i can't really think about it or talk about it much less write about it because it opens up a whole world i don't really want to go into.

a time in my life from which, i now note, a surprisingly high number of people are gone.

a time that, when i heard he had died, i looked back on as a time of great difficulty, a time when i wasn't particularly happy.

it was with horror, upon thinking that, that i realized how much of my adulthood i would characterize in that way. how much of it has been unhappy.

this is not to say it's been devoid of moments of joy. it is not at all to say that.

just that it's been difficult. perhaps in a way that adulthood is typically difficult.

his life was very difficult.

i know this because he had boundary issues, and the whole time i worked for him, he leaned on me emotionally in ways that, as a 23-year-old, felt extremely difficult to cope with.

i wonder if this is not just because i was 23 but also because we were unhappy at the same time, and maybe also in different but not disconnected ways.

we went to multiple formal events during the years i worked for him, and yet the only photograph immediately at hand is one from 2013, where i look exhausted and my hair is awkward-- in an ongoing struggle to segue from a pixie to a bob. we'd had a long, tiring conversation. often, we had long, tiring conversations, and i left him feeling depleted. that my working for him pre-dated my coffee addiction astounds me. i do not know how i survived.

truly, he drove me bonkers. his jitteriness, the way he picked at the skin on his hands, the way he asked about my five year plan.

not true. at some point, we unearthed a box of old photographs from the company, and there he was, sometime in the 80s or 90s, looking plump, still recognizable but not the svelte man we all knew. and we exclaimed aloud, WOW! because, even then, it was hard to imagine he hadn't always been this version of himself. because he was so totally, so completely himself. one of those people you cannot imagine as a child, because their expression of self as an adult is so total that it seems an impossibility they would've sprung forth as anything else.

(i, in contrast, am probably easily imaginable as a child, my pursuits and expressions being, still, so child-like.)

i cannot believe he is gone. i cannot bear he is gone. this person i've not texted in the last two months. not since i texted to tell him i'd gotten the job at howard. thank god i told him that.

insert all the clichés-- too soon, such a tragedy, so unexpected, etc., etc., etc.

there was a dinner once, a lunch actually, at some place that served fancy dinners. we were there for someone's birthday, maybe mine, and he lifted his water to toast me, telling the table that one day they'd all work for me at time magazine. (this was a time when time meant something far more than it does now.)

when i left memphis to move to chicago, i worked for him for another year, but he gave me a going away present. a block of marble with my name on it and the word "Author" underneath.

this was in 2005, 2006. he knew i was writing because, when he met me at the starbucks at the corner of poplar and kirby for our first interview, i was editing my own jackie book.

we met at the starbucks at the corner of poplar and kirby repeatedly in the years after, even after i no longer worked for him.

the last time i saw him, was sometime in the winter of 2018. i'd applied for the job at graceland and not yet heard back. i had no teaching. i felt adrift.

we met at la baguette, because the starbucks at the corner of poplar and kirby-- our starbucks-- had closed.

i have two students from memphis this semester. they've registered to be in my class again in spring.

that seems like a non sequitur but, somehow, it isn't.

he used to clap his hands together and say, with a note of mischievousness-- like we were really pulling one over on the people in charge-- "now we're cooking with gasoline."

i started as his secretary and so i used to write his emails, i learned to mimic his voice and write as him (and whew, lawd, that's a whole other post-- what we do with the men whose voices we used to write in). his business correspondence always concluded the same way: Keep the Faith.

god, he drove me bonkers. i was so unhappy, so often, while working for him. and yet i recognize is as the gift that it was. and i loved him, absolutely, with my whole battered heart.

"was that a point made on the crown or in an article from last week's new yorker?" is a question i just asked myself.

@YNB Our angels from Washington past put in that divine work... #PresidentElectJoe pic.twitter.com/nIn3ls68uJ 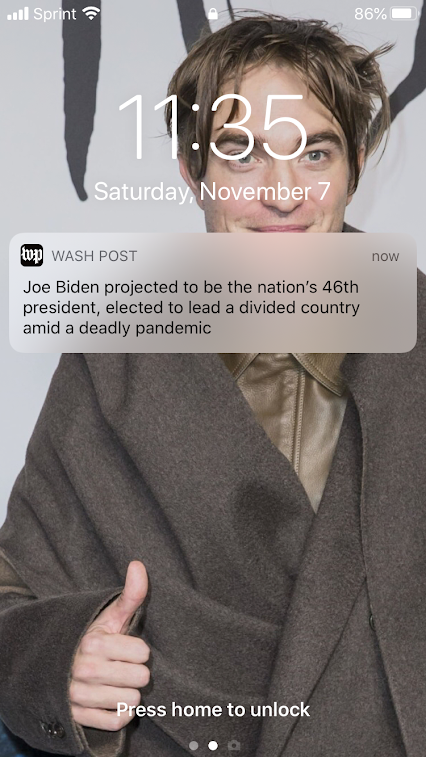 0 truly the night that will not end 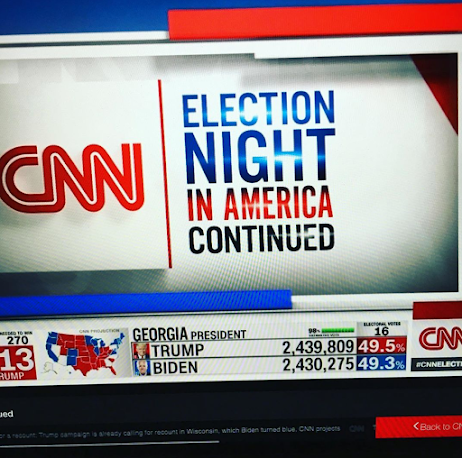 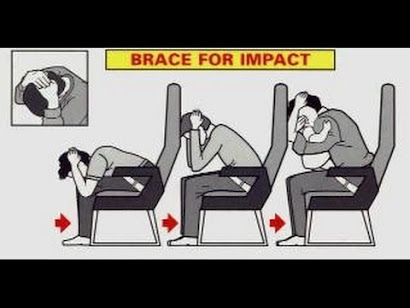 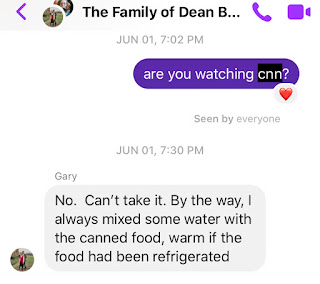 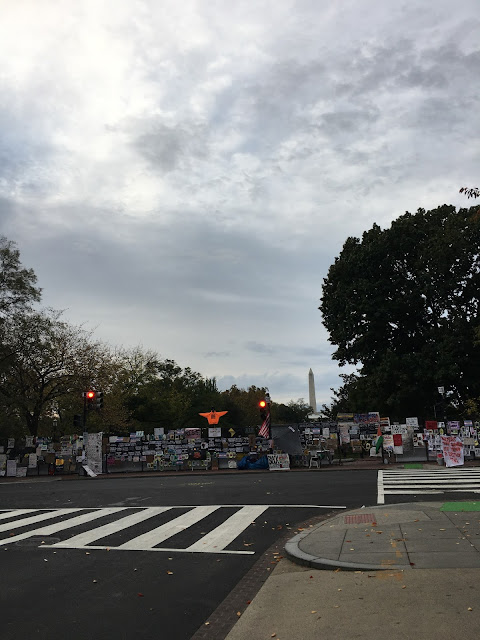 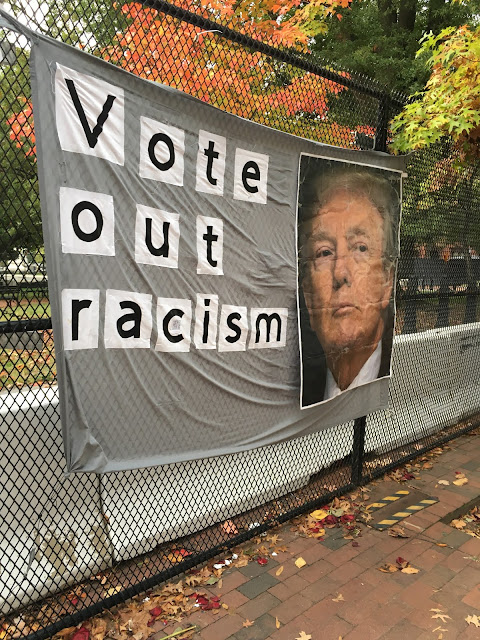 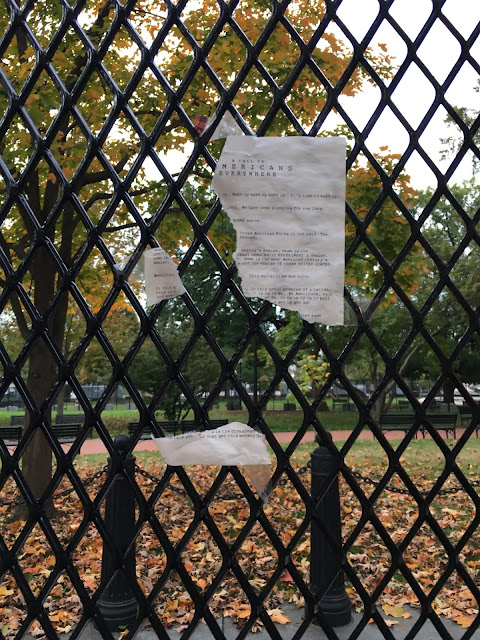 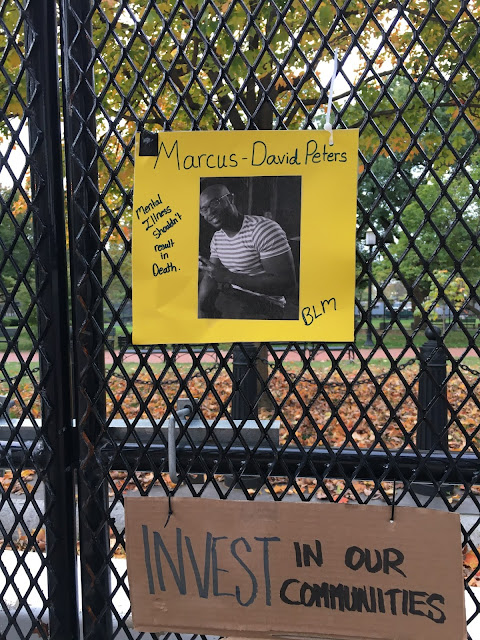 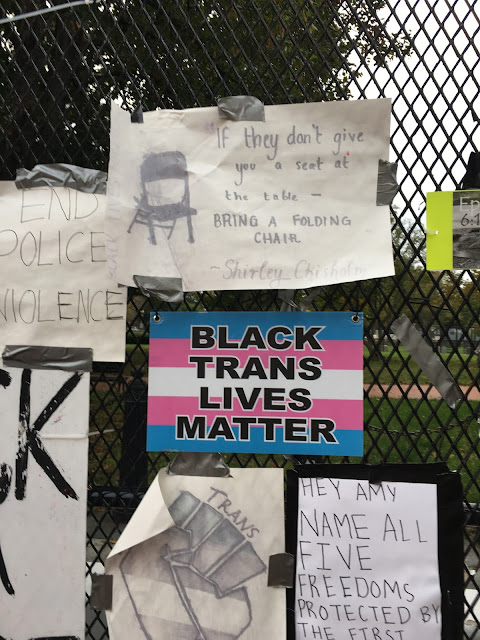 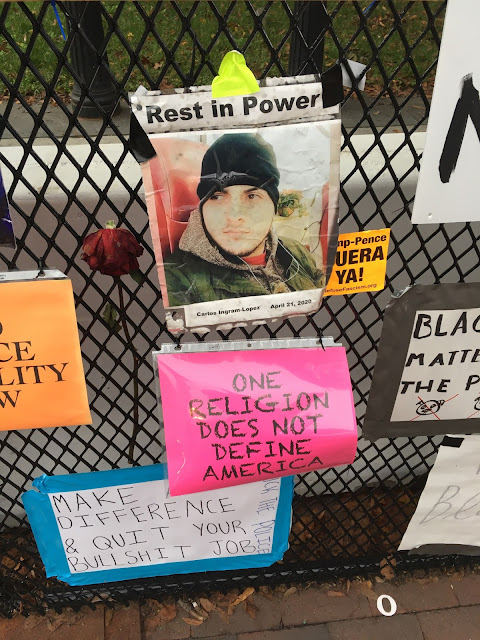 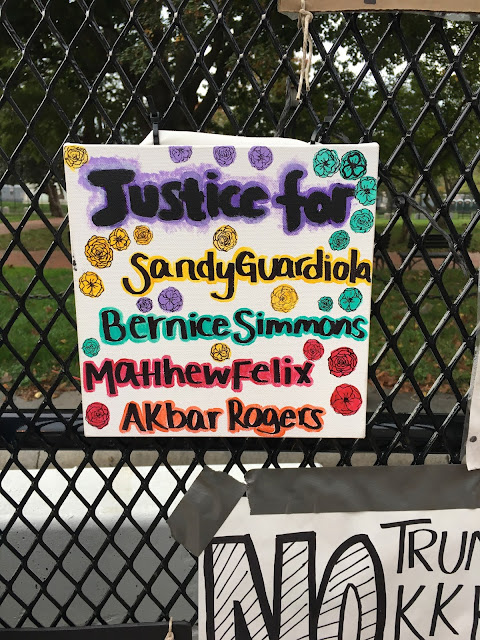 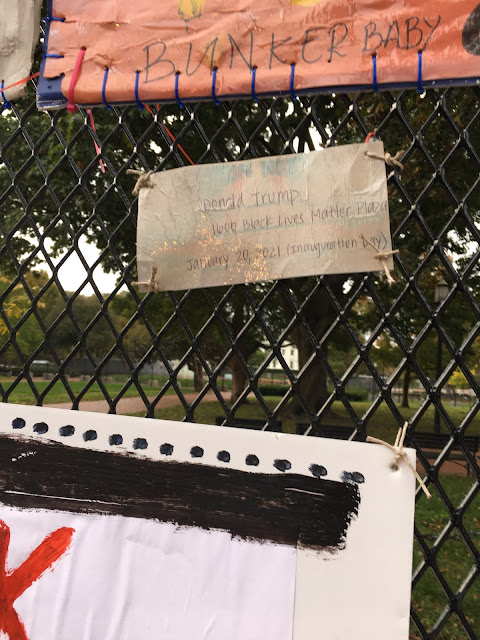 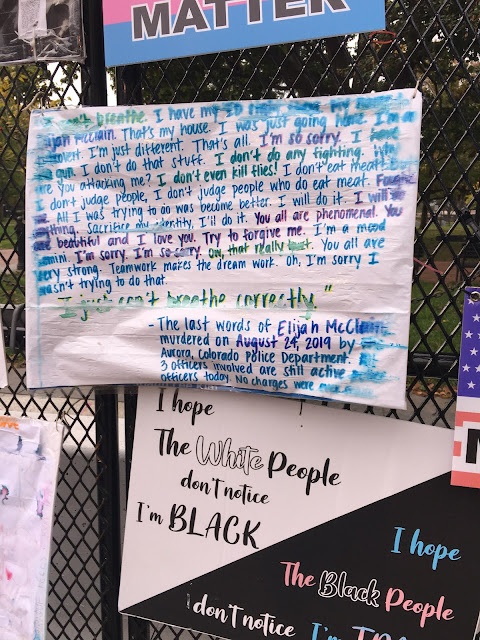 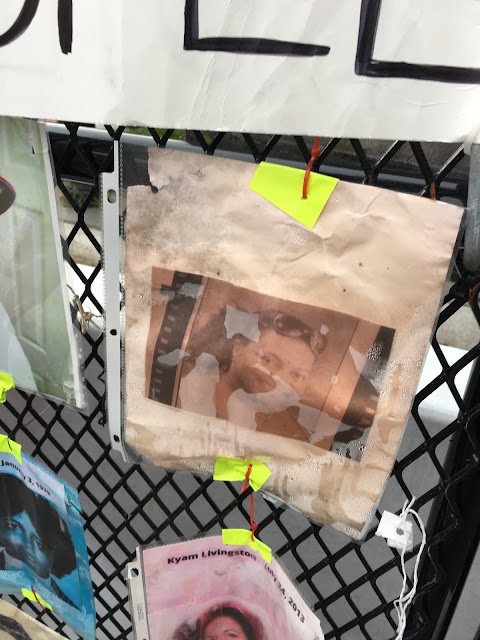 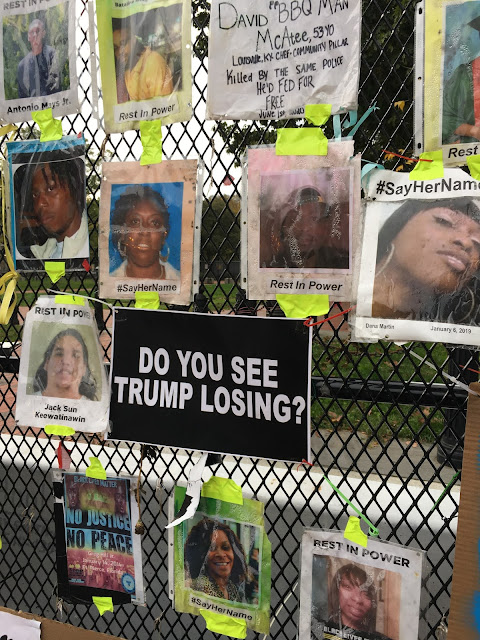 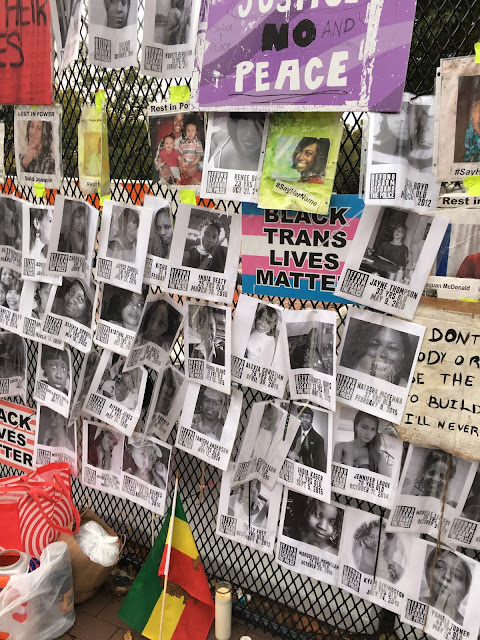 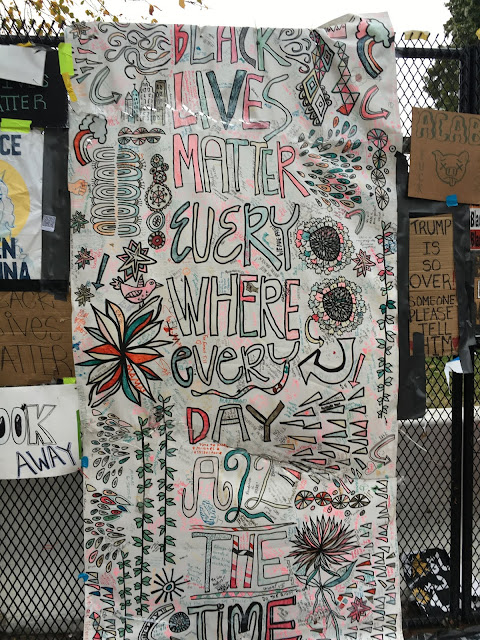 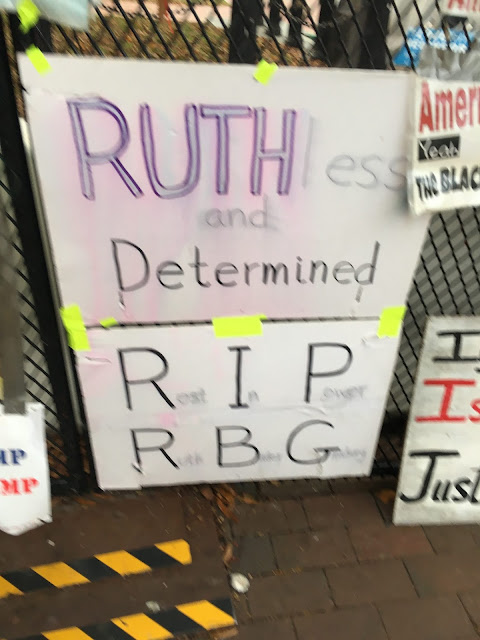 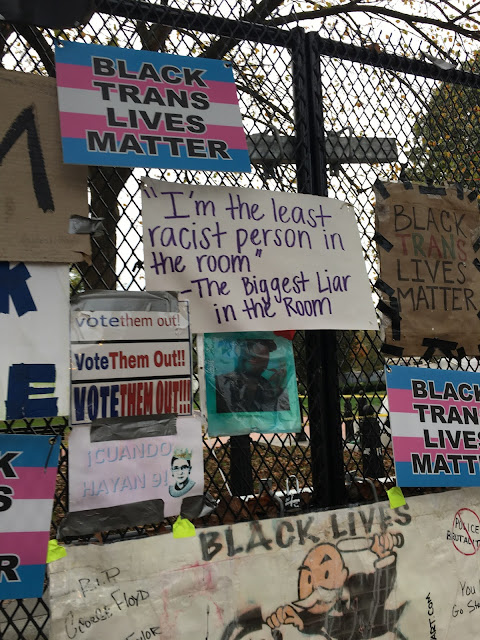 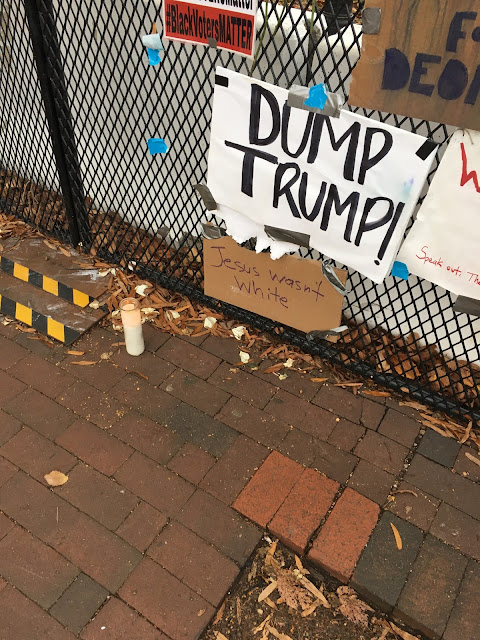 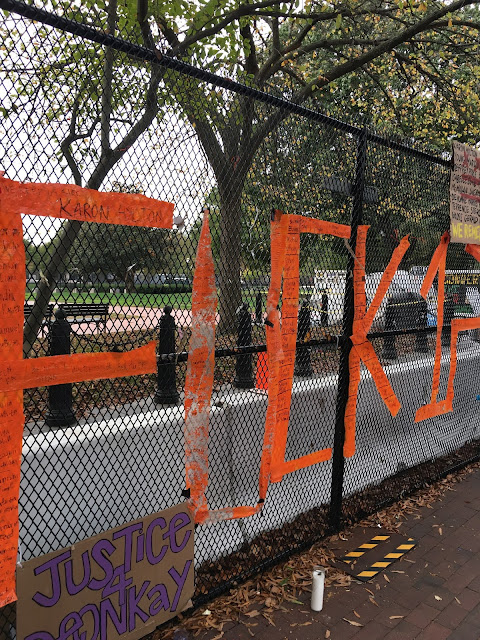 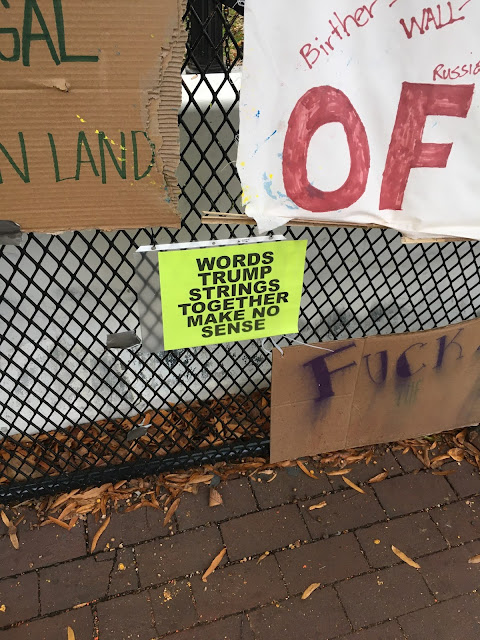 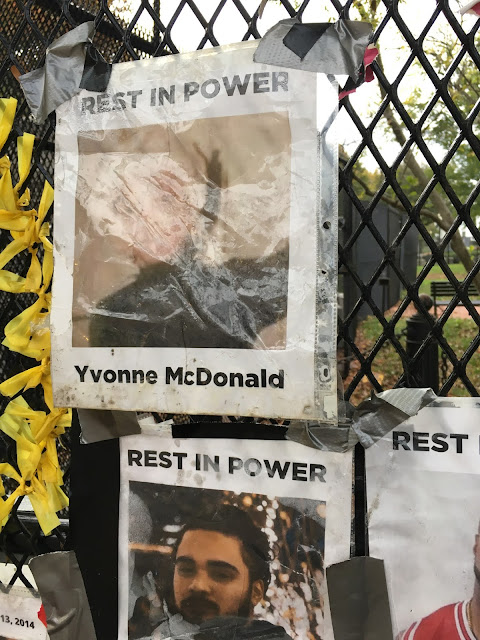 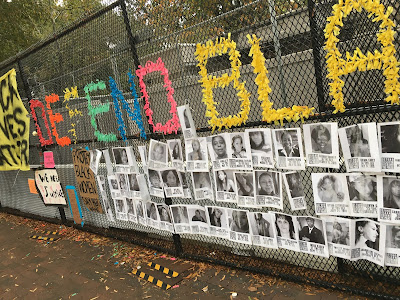