i landed in america, having been kicked out of the uk, and they picked me up from the airport-- a puddle of emotions in a faux fur pink coat-- and on the ride home they asked me about #metoo. and while i gave up relatively little at the time, i did tell them about the church friend of theirs who, in 2002, IN THEIR PRESENCE, at a brunch for my grandparents' anniversary, IN FRONT OF THEIR FACES, surrounded by cheesecakes, WHILE THEY WATCHED, stuck his index finger down my low-rise jeans and touched my pubic hair to make his point about how the young girls were wearing their jeans too low right now.
i love them very much but i hate that they have no memory of this. i hate that i carry this alone. that they were there and this meant nothing to them, to the degree that they didn't even see it.
i resent that so many of my stories are things the adults around me failed to see.
by oline No comments: 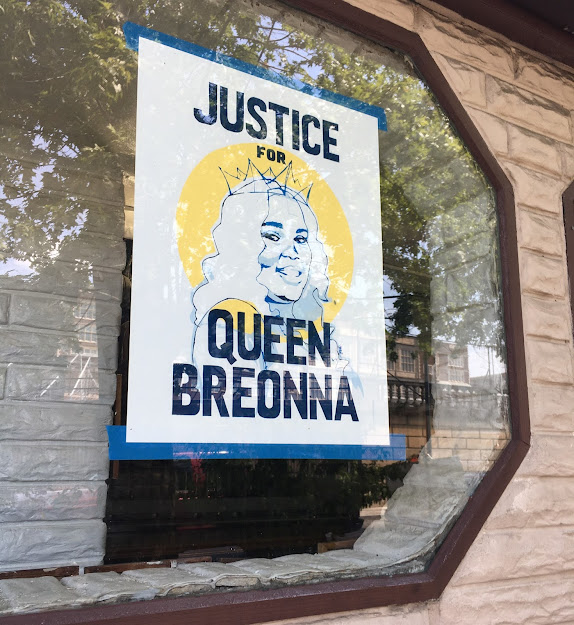 Email ThisBlogThis!Share to TwitterShare to FacebookShare to Pinterest
filed under: doctors in the city, medicinehead 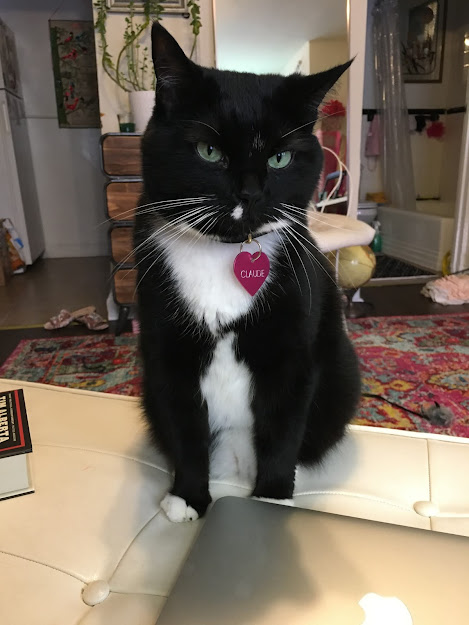 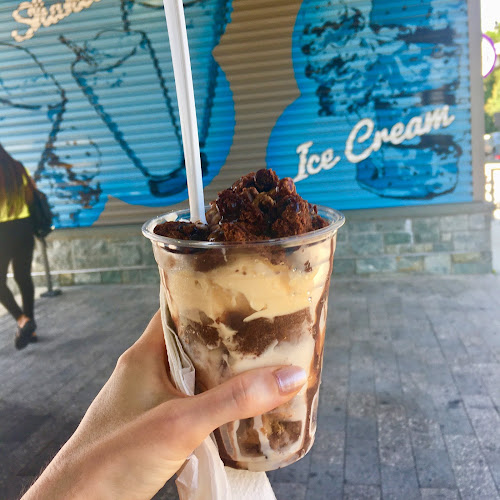 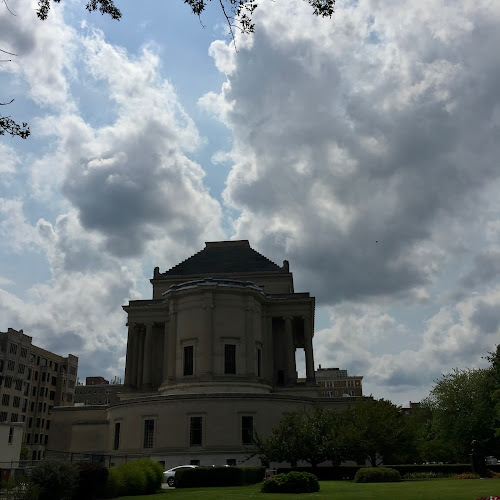 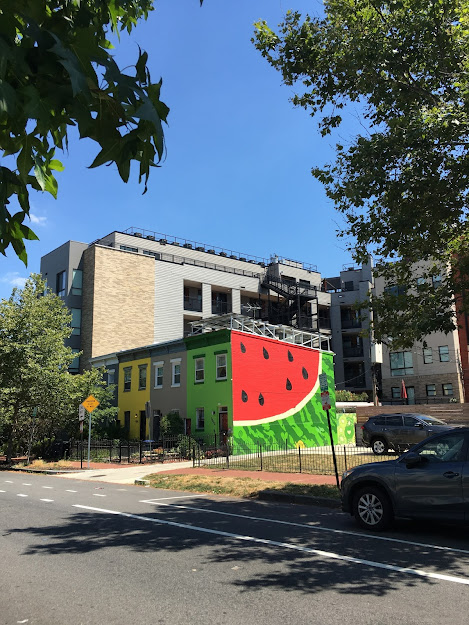 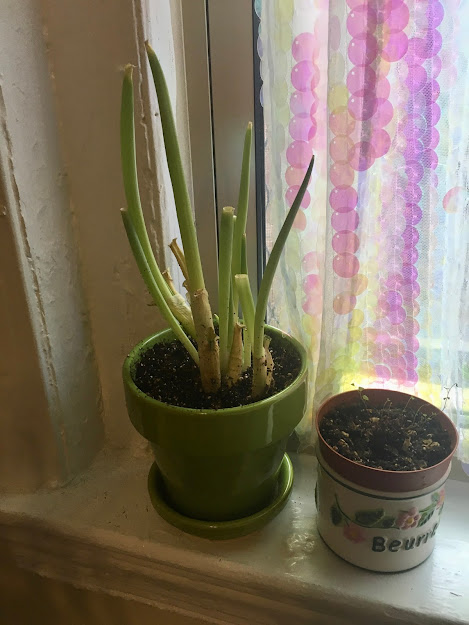 Email ThisBlogThis!Share to TwitterShare to FacebookShare to Pinterest
filed under: OE in DC 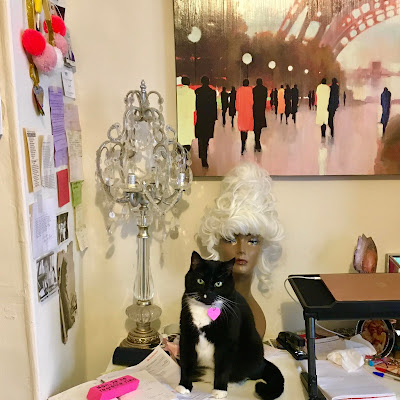 Email ThisBlogThis!Share to TwitterShare to FacebookShare to Pinterest
filed under: claude 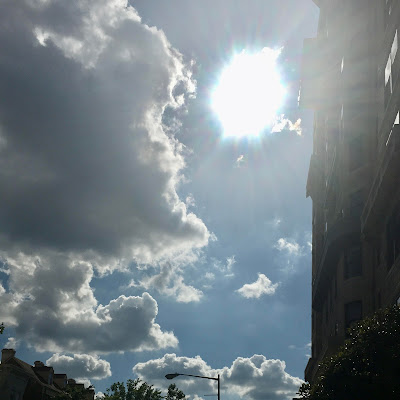 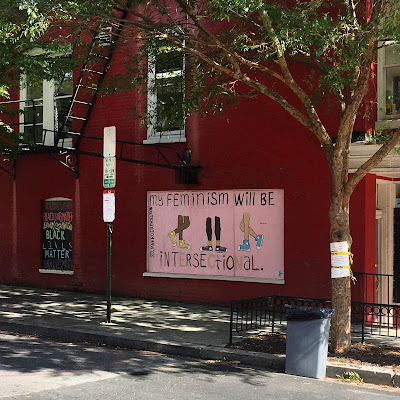 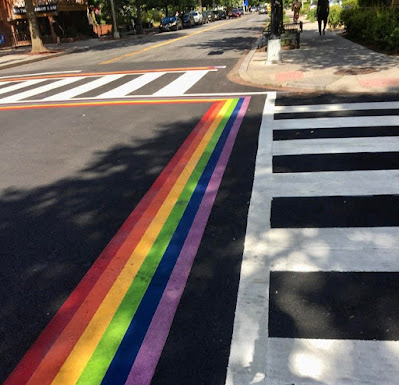 0 a basically gratuitous post in which, over the course of 3.5 hrs, claude eloquently expresses my term 2 summer school ennui 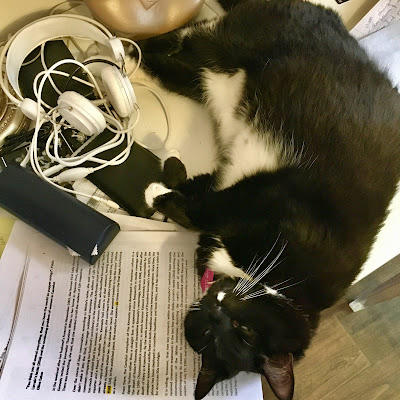 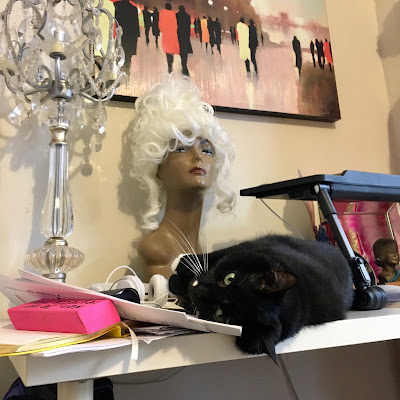 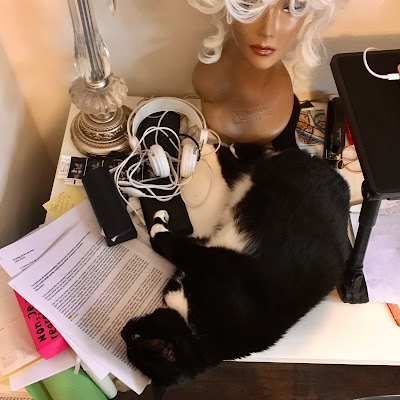 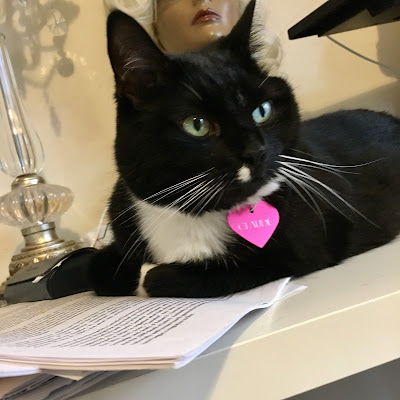 it's odd, maybe, that i loathe goodbyes, and yet here i've hitched my-- admittedly rather dubious-- star to an industry in which one is expected to say goodbye every 3-4 months. if one is lucky.
i'd a dreadful therapy session a few weeks ago. like really fucking bad.
confession: as a scholar of gender, i'd had some doubts about having a male therapist when the thing i most needed to discuss was my trust issues with men. but, i swear, i truly did try to go into it with an open mind. promise.
but after he'd mansplained feelings to me and multiple times suggested that i had, perhaps, not stopped to consider that i was to blame for the responses of the people in the stories i was recounting, i felt a little let down. by him personally and also by the patriarchy, more generally.
because, my god, what an unoriginal and ignorant thought!
i am a woman living in the world. i have a PhD in emotion. my whole academic life is about being reflexive. there is not a thought i have had nor an opinion i have openly expressed without first raking it over the coals of my brain and interrogating whether it is valid, whether i have misjudged, whether i am invalid, whether i am totally wrong.
in all of the stories i tell myself about myself, i am the bad guy. that is the ground from which i build up.
i thought it would take an entire session for him to condescend. it took two minutes.
yes, he likened the shitshow in london to austin powers, which was-- in the broader scheme of things-- narratively useful. but, even so, it was quite nice when, 15 minutes in, the connection dropped and he cancelled the session.
it was helpful, because fucking men, but also because it was a tremendous relief not to have to say goodbye.
really, i just want to informally wander away.
multiple times, in bidding dear friends farewell for long periods, i have literally, physically shoved them away from me.
hard to do that with students. with students, i have to take the grief.
just right now, we had nine working days. NINE WORKING DAYS. and still my lip quivered at one point.
you wouldn't think you could come to love a digital roomful of twenty-four 15- and 16-year-olds in a mere nine working days, but, as i think we're all learning, you can do a hell of a lot of things online these days.
do i just love to fall in love? do i too easily fall in love? am i just, like, predisposed to this mode of grief? the grief of an ending. the grief that accompanies the love that comes with having read someone's writing.
more positive spin: i am a realist! i know that we may never see/speak to one another again. like jesus, i hope i will live in their hearts, but that also is not a guarantee.
nine days online. and i do not know that, come three years from now (or, nay, even come fall), i'll be able to tell you their names, but i've read their work. i've seen their thinking.
at the end, every time, i make sure to tell them i respect them as writers, thinkers, amazing people.
because it is the full triumvirate.
two things emerged from the nine business days we had together.
(1) my fears about hauling my persona online were unwarranted. i can do this. even on zoom, i can play the person i need to play to get them to want to write for me and make them feel safe so they can write for one another.
(2) the kids, they are alright. they are worth living for and writing for and dying for.
that sounds melodramatic but, surely, surely, if ever there were a melodramatic time, tis now.
i once sat on a concluding therapy session for 27 months. this was both a refusal of an ending and also a safety net. because i didn't know what was coming, i did not know what would happen next.
we never know what will happen next. and so we bid our farewells and say our goodbyes and we send the kids off into this big brave, awful world and sometimes they show up in our dreams or our inboxes, and their names, when they pop up, feel like a hand on home base. knowing they're still out there, still writing, that we are all of us still writing, still living, still moving ever forwards into whatever is yet to come.
maybe i hate endings because they feel so false. because they represent a closure that isn't real. because, even if you are my student and i never see you on campus next semester or hear from you ever again, still we had that moment. you were there, as was i. and, together, we did something that mattered. we started work that never ends.
by oline No comments:

0 doctors in the city

there’s what is perhaps best described as "a protrusion" on my chest. not a lump; not in the breast. but something has happened and there is an aspect of my body that was not there before.

i tell my mother about this a month ago, and she says, you know some bodies are just asymmetrical, and i say, but i’m 39, and i feel like i maybe, kinda would’ve noticed this by now.

the protrusion: it is 1.5 inches long and approximately 1 cm deep? wide? how does one describe distance from one's usual chest cavity? (full disclosure: i have not yet gotten out the measuring tape from miss pixie’s so all figures are approximate.)

the protrusion: again, it’s not in the breast tissue, and it feels like bone.

my aunt, the nurse, requests a tit pic and i oblige. quickly, she weighs in. it is probably inflammation.

she shares the tit pic with my uncle, the orthopedic. he weighs in; based on the location, above the breast tissue, maybe it is chondritis.

truly, never did i imagine this level of sexting with my relatives.

truly, never did i imagine that the step that follows sexting with my relatives would be a tele-visit with a doctor i've never met, wherein i repeatedly pull down my shirt.

voluntarily, i reveal my silhouette on camera so the doctor can access whatever this is from afar.

two weeks later, debo, whose pandemic brain means she keeps forgetting i am an adult, calls up and says, YOU MUST SCHEDULE AN APPOINTMENT WITH THE DOCTOR NOW!!!

she was so preoccupied waiting for the delivery of the glasses she ordered from warby parker a month ago that she has forgotten that i have already talked with a doctor and that that doctor referred me to another doctor, who will be seeing me either on-camera or IRL in two weeks time.

we're feeling extra-summer season of 90210 right now. the drama's all a bit forced and lazy.

Email ThisBlogThis!Share to TwitterShare to FacebookShare to Pinterest
filed under: doctors in the city, the family forward

that this majestic nut and i have been co-habitating. 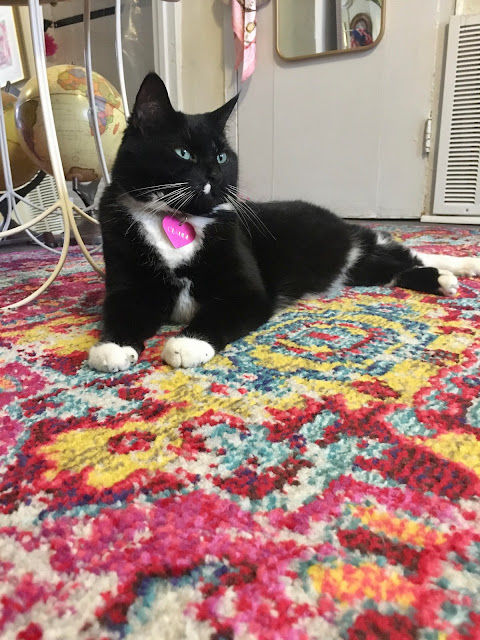