i started this blog when i left memphis. it has always been about my life outside of memphis.

the city of the title has never ever been memphis.

i am currently in memphis. which is why this has been a bit of a dead space. because i do not know how to write about life in memphis.

i am currently oline without a city. something that has happened due to circumstance rather than choice and something i don't really want to write about because it's a story that remains unresolved.

i don't think i've previously acknowledged how significant a part of my identity living in a city was and is. major apparently.

i am exiled in memphis.

debo's refrain has been that this is just an exaggerated version of the whole of human experience. that we never really know what will happen to us and that this is a truth with which i have just been forced into intimate, daily contact over the last year.

i am aware that this is sounding way more dramatic than it probably is.

i am aware that i am using the word 'i' entirely too much.

i am aware that i have absolutely no ending for this.

i am aware how very much i hate the phrase 'stay tuned!'... 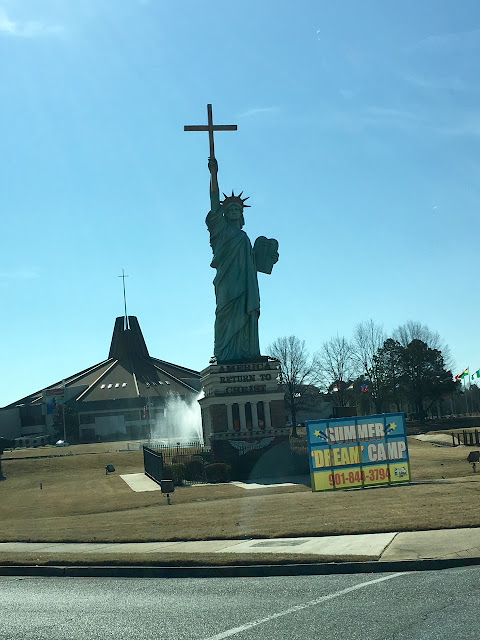 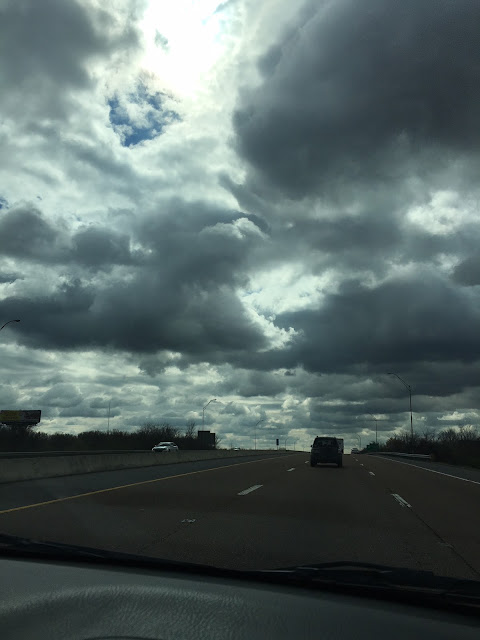 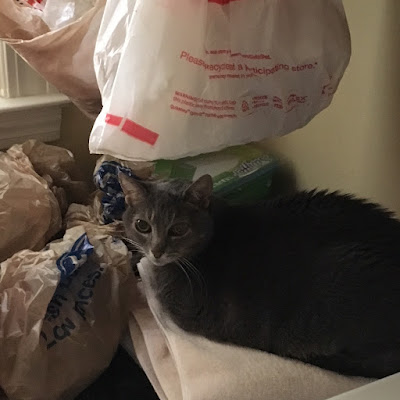 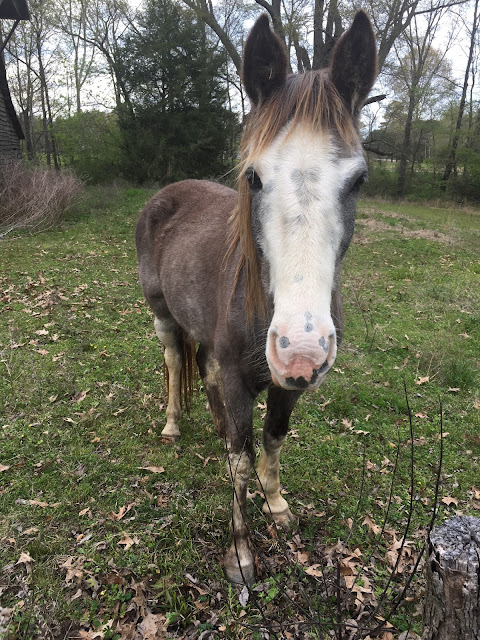 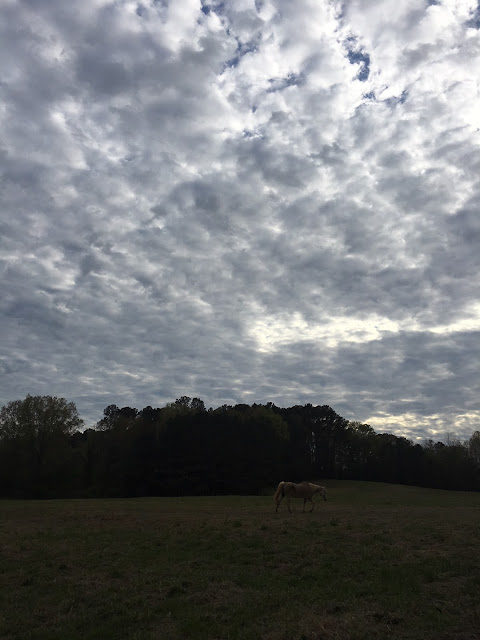 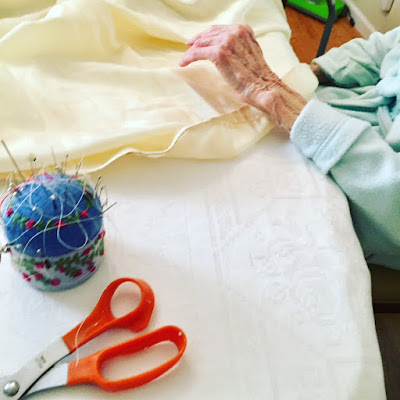 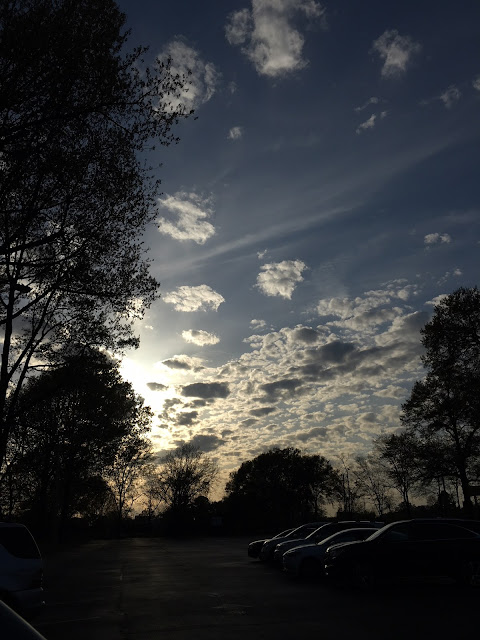