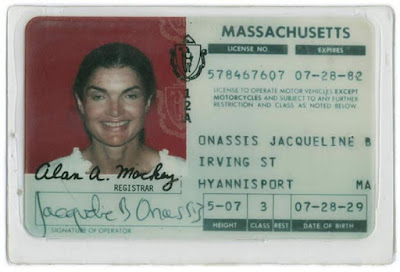 safe to say that, historically, my portraits for official documents have been truly awful.

from the very first. the image taken for my driving license fully captured my mistaken belief that i had failed the test and my internal preparation for the series of phone calls in which i would have to inform my friends of my failure. reading my body language in this photograph (which mercifully, i hope, no longer exists as this license was relinquished in 2003, when debo and i- in an exercise of tremendous vanity- went to the DMV at the mall of memphis to get new licenses solely so we would have better photographs of ourselves), one would assume a slap were forthcoming. due to my short haircut, i also bore an awful resemblance to a young boy.

i was under no illusions that it wasn't awful, as indicated by my diary entry from that night.


alas, one cannot give up rites of passage and, the following year, my passport photo- taken on a rainy day in which i had opted to wear a pale lime green t-shirt dress which perfectly matched the backdrop at the portrait studio and, in the sallow lights, my skin tone.

the replacement tennessee driving license which i procured in 2003 wasn't so bad, but it was still pretty unremarkable. the passport photo from 2009 slightly less so given that i had long, raven black hair. though it still wasn't stellar and that was upsetting because i assumed at the time, at the ripe young age of 28, that i looked the best i would ever look and it was all downhill from there (because i would be old and shriveled at 38?! god knows). 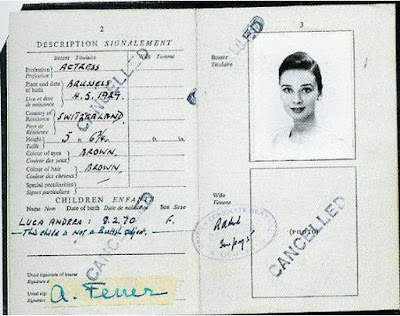 this is the passport i currently have and based upon the number of customs and airline officials who have weighed in, the red hair is vastly preferred. which is not to stay that the photograph taken for my student visa was anything to write home about because it was not. again, rain. again, clothes eerily blendy with the backdrop. again, a pile of hair with two eyes attached floating amid a colorless canvas. one would think that before that point i would've realized that the portrait studio at the state street walgreen's was not my friend.

alas, neither is the tennessee DMV, where even the man collecting the clipboards has a gun. a startling discovery made when debo and i went in 2015, discovered alongside the fact that the illinois people had failed to cancel my tennessee license, so i wasn't eligible for the $12 licensing fee and instead had to pay the $28 administrative reinstatement fee. garebear described the expression in the photograph taken immediately after my receipt of this information as one where i look like i could "spit nails." 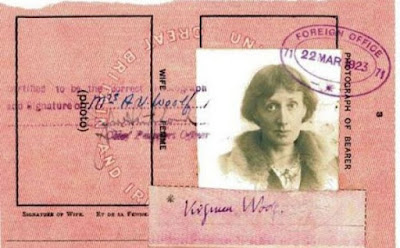 all this to say that it was with exceedingly low hopes that i awaited the long-overdue delivery of my biometric residence permit. with my visa application, i'd had to submit two photographs. in them, i appeared to have been dragged from bed in the late stages of intense mourning and forced into a photobooth under duress. these two photographs were returned to me with the letter announcing approval of my application. i assumed they would constitute my new visa photo.

there was another photograph taken in mid-december. when i kept rocking up to the shepherd's bush post office and standing in their photo booth only to have it break and be told this never ever happens. after that happened on multiple occasions, they did successfully get a picture, in pre-christmas post office circumstances so ridiculous (wailing babies! shouting men!) that i barely even glanced at it because i knew it would be awful and i would be stuck with it and i also wasn't entirely sure what it was for.

evidently it was for my BRP. and lo, for the first time in my life i have an identification photograph which is not mortifying. one which is so good, in fact, that i'm tempted to call the home office and ask for copies because it would be nice to use as a headshot. 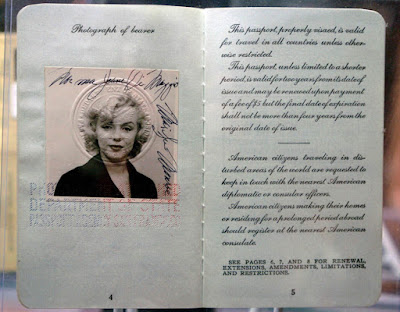