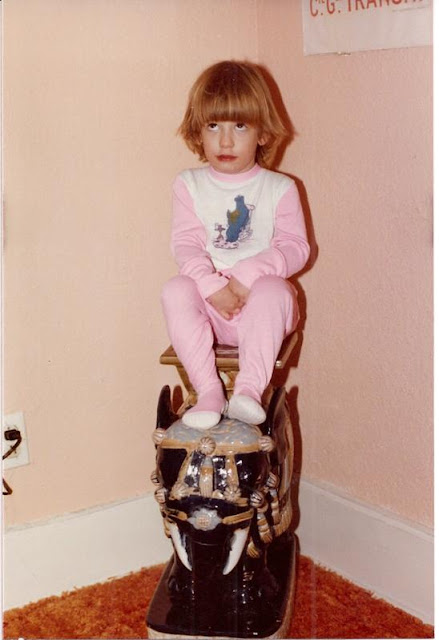 emotional labor. STZ loathed this phrase when i dropped it in our k.nord podcast. LOATHED. as in, we were totally not paging. she hated it with the fire of a thousand suns. she said never say that again.

that phrase is really grating, she said.

on reflection, she texted three weeks later, i think it grated because it's so painful.


i'm on my lunch break the other day when all these recordings come in on what it means to be a feminist. and i listen to a few and have to stop. because it feels like a lot. because i just wanted to sit and eat my lunch and read a book and now i'm having to think about equality and people's understandings of this concept and this word and it kinda makes me want to go sit in a dark room alone because it almost maybe doesn't seem worth it- the demand this makes upon my brain. this being... i'm not sure exactly what.

there was a moment in writing the jackie book where i felt the enormous burden of it all. somewhere towards the end when i delved into the grand central station stuff and was reading articles from the station's opening, when everyone was staggered by the grand newness and it's ladies dressing rooms. and reading this, aware that in 50 years people would be threatening to tear it down because it was so scummy, i was hit by a tremendous sadness.

over the way, in the course of living, we trash beautiful things.

over the fact that all of those people were now dead.

over the sense that i was somehow responsible for all of these stories, responsible to them, the dead people.

it was a burden not unlike the one i feel with the stories we are collecting now.

N is listening to an episode and texts her concerns about what is being said.

three days later, n.muh is listening to the same episode and texts that she loooooooooves it. and i reply: but don't you have concerns???

there's the experience of recording the episode.

the experience of listening to the episode three to twenty times in producing it.

the experience of listening to it at least once on itunes.

the experience of thinking critically about what was said for weeks on end after.

the experience of it becoming part of the near constant dialogue that STZ and i have had running on whatsapp for the last four months.

the experience of talking about it with other people.

the experience of incorporating it into the filter through which i analyze and discuss and think about all of these things.

i had a random, one-off therapy session about a month ago and when she asked what i needed, i replied that i felt like i needed feminism help.

as is usually the case with any sort of therapy, it is not 100% fun times.

GALVANIZING is the word i have consistently used.

E and i went to see a play on the patriarchy the other day and, as we both stood out on the street afterward, sort of shaking our dumbfounded heads trying to make words to give to one another, i said it again. and we acknowledged that it's not just a fun word, because it's also a violent one.

one acts but one is shocked, jolted into it.

(i'm reminded of STZ and i at dirty martini last november. that long day of wandering round london sharing stories. wounded, we thought a podcast might be the solution...)

appropriate as the work of art we'd just witnessed left us both feeling punctured, transformed, feeling the pain of an invisible wound.

once, after all of the people died, i said it felt like invisible pieces of my self were on fire. it's not that now, but so much of this does feel invisible. and the invisible spaces feel electric.

at least five times a week STZ and i tell one another how grateful we are to have this podcast. that we do not know what we would do without it in our lives.

J asked what had most surprised us about something someone had said within the podcast and i don't think it's that so much.

more that we have been able to pull it off as quickly as we have.

that N, in our conversation the other day, off handedly said, oh yeah there will be another tomorrow because it's tuesday, right?

that burvil is so intellectually flexible.

that my aunt and i, in a relationship which has long been what i would characterize as loving but rocky, are apparently now engaged in regular discussion of feminist news stories.

that my mother and i once had conversations like this and this. and this. and this. and this week, when i said, you know, even though i don't think i want to get married and have kids, i really do feel a sense of obligation to at least try to make the world better for the boys and girls coming after us. (cheesy, i know.) and for the first time in all of the times that i've said something about thinking i didn't want to get married and that i do not want to have kids, debo didn't say, oh but someday you will. this time, she said: and i think that's really important.

and i thought, my good god, how far we have come.

sometimes you have to step back to see.

Email ThisBlogThis!Share to TwitterShare to FacebookShare to Pinterest
filed under: adventures in podcasting, eF, feminism in the city, STZ, the natural condition