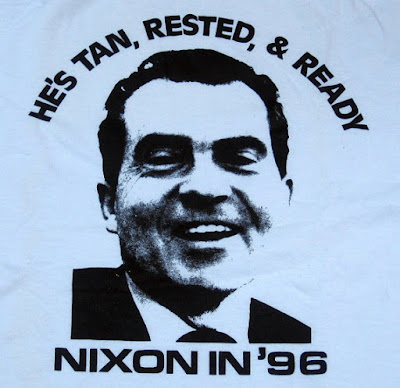 the other week, somewhere amidst my mad dash through the slim-pickings of feminist biographical thought, i happened upon a statement about which i thought nothing because it was in close proximity to the word autogynography- an atrocity by which i was temporarily stupefied.

BUT, it was something along the lines of how, because women's voices have historically been undervalued and/or actively silenced, simply the act of writing or speaking is transgressive.

i read this, set it to the side, and have, in the week since, thought of it again and again.

because the corrections are about polyphony. the as-yet-unwritten thing for the nonexistent book is about ventriloquism. the mess of a thing- dubbed "the fabulous keynote" by N and rejected all over the place- is about silence contextualized within cacophony. the whole jackiebook is about cultural chatter.

for a fairly self-aware person i have entertained a dazzling lack of awareness about what appears to be a personal obsession with voices- of others, and all of my own.

AV's been reading the jackiebook manuscript. your voice here is so different, she tells me. not what i expected based on your blog.

i'm like the new nixon! i declare, somewhat defiant because i am aware that this is a skill i have cultivated under duress. this shedding of voices, like a snake... this splitting... like an amoeba? what i am is clearly not a composer of metaphors from the natural world. (i should stick to nixon.)

perhaps this is the legacy of the corrections. of the reading of 1000000000000000 tedious academic articles, an ordeal out of which one does not emerge unscathed, nor unbroken. and yet, realizing this, i was deeply sad.

because, writing-wise, this sounds like the most boring possible way to go about getting words on the page.

so now that i can do it, it represents both a professional skill and yet another way in which i must police myself. so that i do not default to it.

because i do not want to write the way they want. i am meant to be here in a pioneering capacity. and it seems rather late in the game to start playing by the rules.
by oline

Email ThisBlogThis!Share to TwitterShare to FacebookShare to Pinterest
filed under: good girls in the city, jackie oh oh oh, the corrections