many moons and a thousand lifetimes ago, AT LEAST- ok, well, 14 january 2015, to be exact- k.clen and i, afraid that- given the miles and ocean between us- we were drifting apart, embarked upon an emotional journey together.

the emotional journey of falling in love.

i'm not entirely sure whose idea this was. most probably mine, but only because it seems likely it was me who read the 9 january 2015 NYT's "modern love" column about the 36 questions. and hey, there's this article saying you can ask 36 questions to get to know someone and know if you're compatible, we should do it! seems like the type of thing i would suggest to a girlfriend.

and, from there, it makes sense that k.clen- being k.clen- would've been massively gung-ho.

the first message in the thread of messages in the conversation entitled "36 questions." gives us no clues at to the origins of this idea. only evidence that k.clen was "antsy" and thought this was "a super fun idea" and wanted to "get the ball rolling" right away.

in the beginning, we were SUPER KEEN, responding quickly, revising our answers, providing multiple answers, giving feedback on answers.

we completed the first ten questions by 12 march 2015.

because, as in any long-term relationship, there were periods of silence, stretches of questions we hated, things we could not bring ourselves to confront. the middle of question set II, in particular, seems to have been our waterloo.

in hindsight, our decision to take question 22 in back-and-forth answers reveals a hilarious lack of self-awareness, given we were people- by that point- who'd already taken eleven months to answer 22 questions via email. doubling the number of emails required to answer this one wouldn't appear the height of wisdom.

our decision to take this approach AGAIN with the "true 'we'" statements of question 25 is even less explicable.

this is, as you might've realized now, an exercise perhaps best pursued in a bar. in conducting the 36 questions over email, we have undertaken them with a doggedness and degree of deliberation their creators probably did not intend.

drinking also would've helped. for the questions that weren't a variation on the theme of "what do you like about this person?"

technically, we are not done. i await k.clen's advice and reflections re: the problem i shared with her for question 36. but we're nearly there, and i find i'm strangely bereft at the thought of being done.

because even when we took months to answer them, k.clen and i had the 36 questions. it was a project in progress- a reality that did, in fact, make the miles and the ocean feel less significant. for 16 months, k.clen and i were together on the emotional journey of falling in love.

but, really, in truth, we'd probably done that years ago. you don't get to this point: 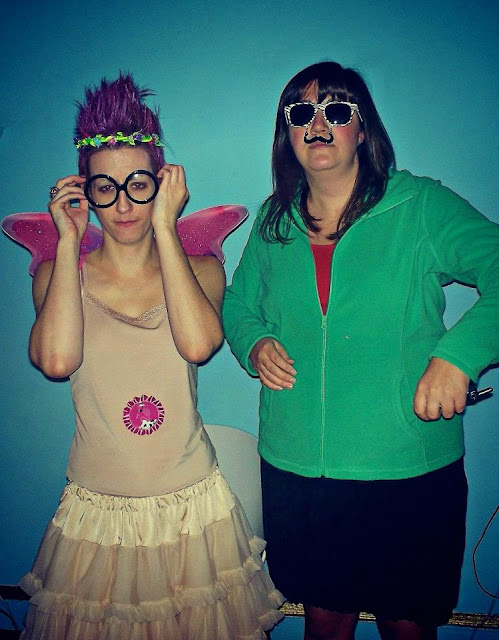 without some serious and substantial emotional commitment and trust.
by oline

Email ThisBlogThis!Share to TwitterShare to FacebookShare to Pinterest
filed under: 36 questions, friends in the uk, k.clen