0 there is this thing that happens, though i cannot explain it 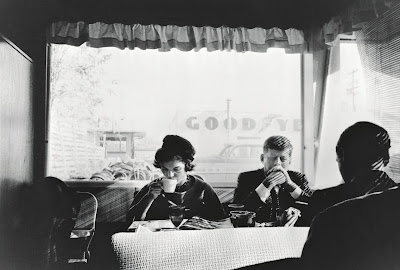 and there is a heat to it- a sensation under the skin. a complete undercutting of our general delusion that the people of the past knew what they were doing, a revelation of the total lack of inevitability of everything, ever.

THAT IS WHAT I WANT TO WRITE. a story of people moving out of the need to survive, making choices in an effort to seize control- something we all so often attempt and at which we all too often fail. a story that carries with it the sense that it is not inevitable.

and yet, inevitably, it is impossible. for i know it is a perfect storm of emotions which i cannot replicate, because it only ever comes after reading a zillion articles about a campaign stop-over in wisconsin or whatever, and ain't no reader ever gonna be that generous with me.

but i want to. ohmygod, i want to. because it seems key: the realization that they also did not know what they were doing, that the past was once a present. it is a present.

because, just like us, maybe they know what they want, but they do not know what is going to happen. we none of us know. 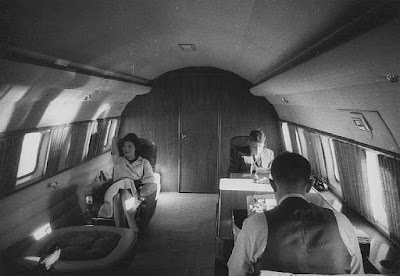 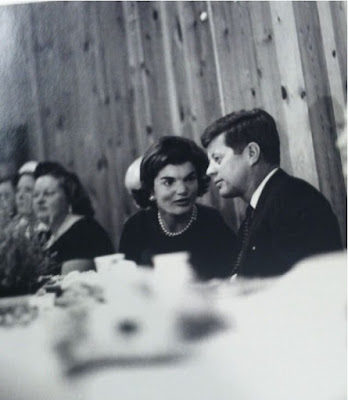 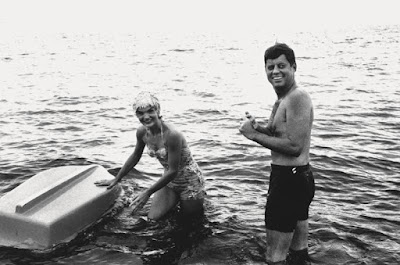