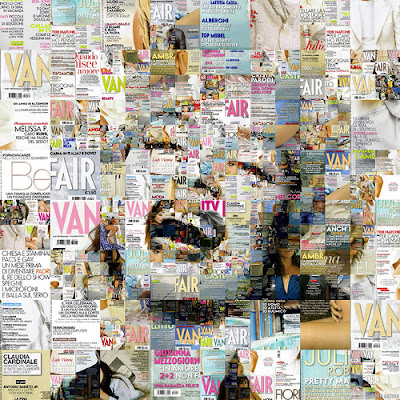 and if you didn't see the dolphin, those posters just really pissed you off.

writing is like those posters. in the sense that once you've glimpsed the possibility, you can't ever not see it. nor can you really show it to someone else.

my vision of precisely what it is i'm trying to do is blurred at best, but occasionally it comes into crystalline focus. and, as though the sun has slipped out from under a cloud, there are these moments where everything is entirely possible and the path is perfectly clear.

the trouble with these moments is that they do not last. and they are few and far between. to date, i've had two.

one in new york in march as i walked down 6th avenue in the rain listening to "down in the valley" on repeat. the other this past weekend in washington, when a two mile hike to the lincoln memorial done in ill-advised flats felt like nothing because i was walking on air.

i'm not an expert, i'm barely a writer and i've no clue what i'm doing beyond the fact that i'm, at present, not writing at least four different things. but the one thing i do know is that there are these moments and they are the key.

they must be felt to the fullest. lived. savored. sunk into like a hot bath at a long day's end.

because, on most days, the only thing that rings true is that i will wind up abandoned, incontinent and riddled with mouth cancer. yet, in the midst of that black pit of impossibles, there are still these moments, and they are enough.

once you've glimpsed the possibility, you can't ever not see it. once you've seen the dolphin, it is always there.
by oline