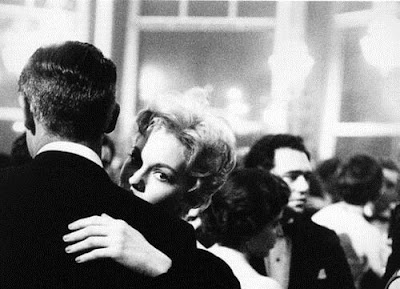 i am grinding my teeth.
by oline