0 where are we going? 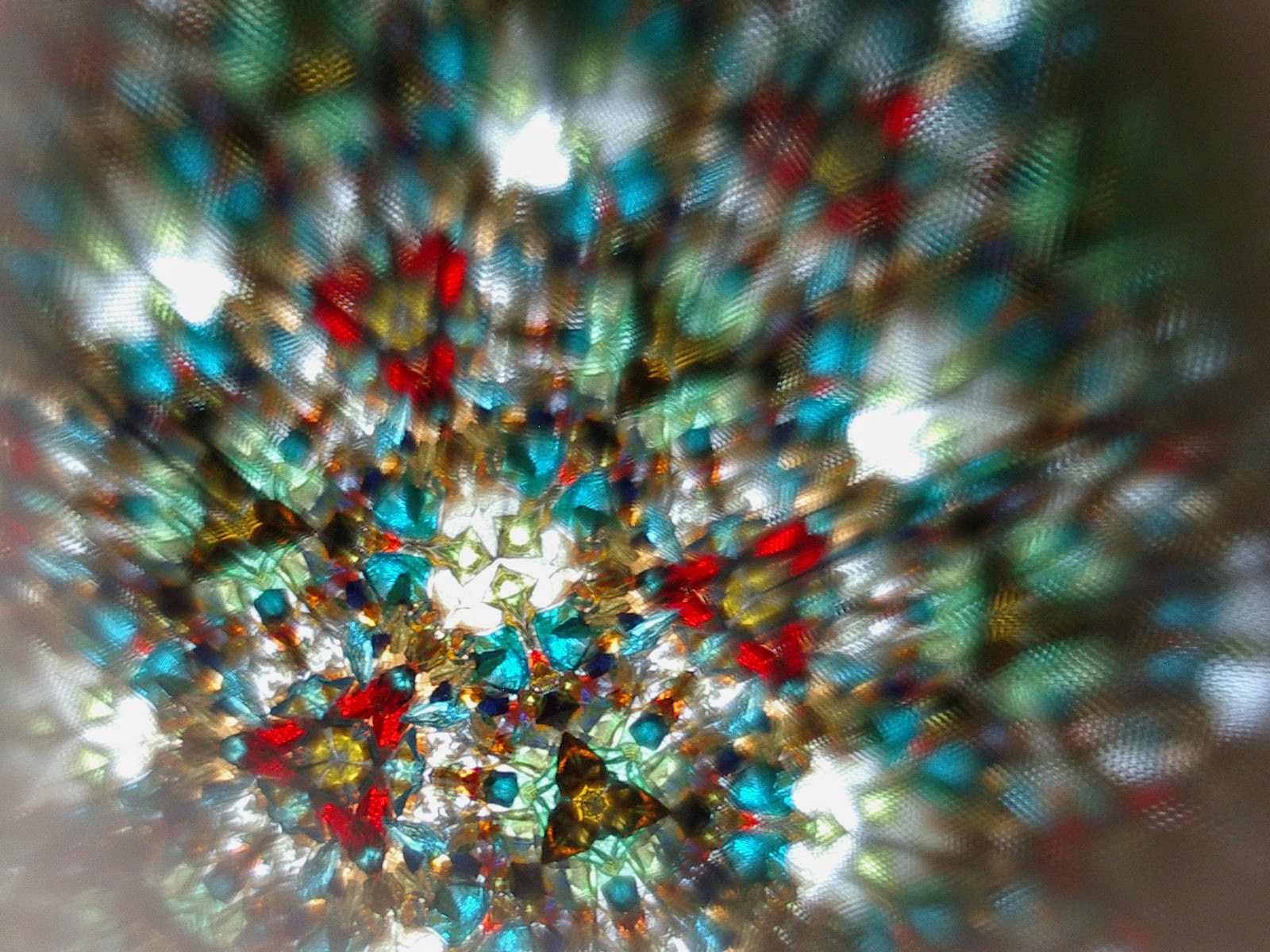 i come back around to the idea of a kaleidoscope rather a lot because that is, to me, how stories feel. you write them down and you hand them over and you hope the reader has a steady hand and doesn't knock the particles around too much in the handover or- dear god!- twist the tube and see something altogether else.

everyone wants to know where this is going, how it will end. my supervisors say they're looking forward to seeing the full draft because they need to know where we're winding up. my father, upon reading the draft at christmas, said he'll read it again once it's done with an idea to where it's winding up.

am i completely bananas for thinking this is the wrong attitude to be taking? is the reading of a book really that dependent upon an end?

i ask that knowing it's true, but kind of wishing it weren't.

in my heart of hearts, i know where we're going. it's been there all along, sloooooooooowly pulling me on, so that we're now fast upon it.

there's a very real panic that the end of my book, as submitted for my dissertation, is totally going to suck. because i've lived with the first half for nearly years. the second half is more raw. the last quarter will be barely six months old when it goes before the firing squad. a scary thought.

some months ago, maybe last june, i wrote the paragraph that will end the book.

in the last few weeks, in this very real panic, sloooooooooooowly i've begin jotting notes for the paragraphs that will precede it.

and then yesterday, there was this:

i'm writing a partial life narrative precisely because i did not want to have to do this. and yet, perhaps it was always inevitable.

as 1994 is when i met her. the story i am writing, the story of my life with jackie, began when she died.

it's funny how the brain works. funny how you think you know what you're doing, where you're going and how it's all coming together, and suddenly things click into place in a new way and all the steps you've taken previously realign as well.

you were not headed where you thought you were.

perhaps this is why i'm so resistant to this idea that everyone keeps repeating, this notion that everything i've written so far has to come together in an ending to be understood.

some months ago, like a woman possessed, i sat before my computer for a solid four days exorcising from my brain an academic article about silence and jackie and first ladies, which was in large part also about obituaries and jackie's death in 1994.

ostensibly, i would submit this for a journal.

it's been through several drafts. it's nearly ready to go. it sounds academic and jargony and one friend who read it who envies my ability to do creative work was visibly downcast over the fact that academia could flatten such a lively writer as i into such an article as this.

this came about because i went to a talk on post-docs and, overwhelmed by the looming future, i was seized by the notion that i had to have something published immediately. that's what it was doing then.

what it was also doing, i realize now, was laying the intellectual groundwork for now.

the whole point of my phd is to see how creative and critical practice in biography can strengthen one another.

truth be told, i usually see this going on way: creative -> critical. so that my DEEP DEEP knowledge of jackie's life enables me to carry the cultural analysis around her life/death/america mid-90s to new depths as well. to put that in ever so slightly more real world terms: the obsession with jackie's silence upon her death is directly linked to the hatred of hillary clinton as an "uppity" first lady.

but, turns out, it goes the other way too. critical -> creative. and four days some months ago of saturation in obituaries and 1994 brings me here, very nearly ready to kill jackie. very nearly ready to do what, without realizing it,  i have been readying to do all along. 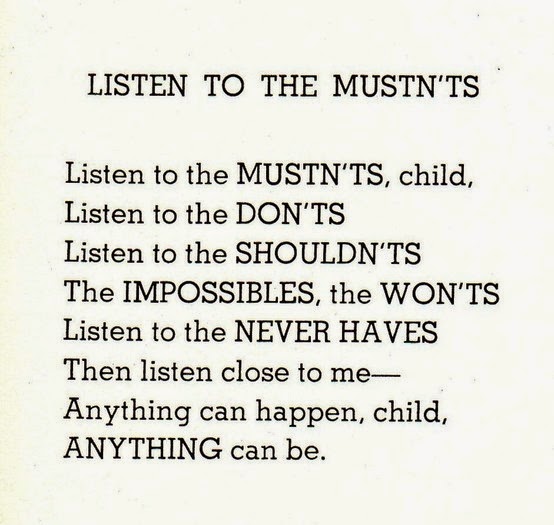