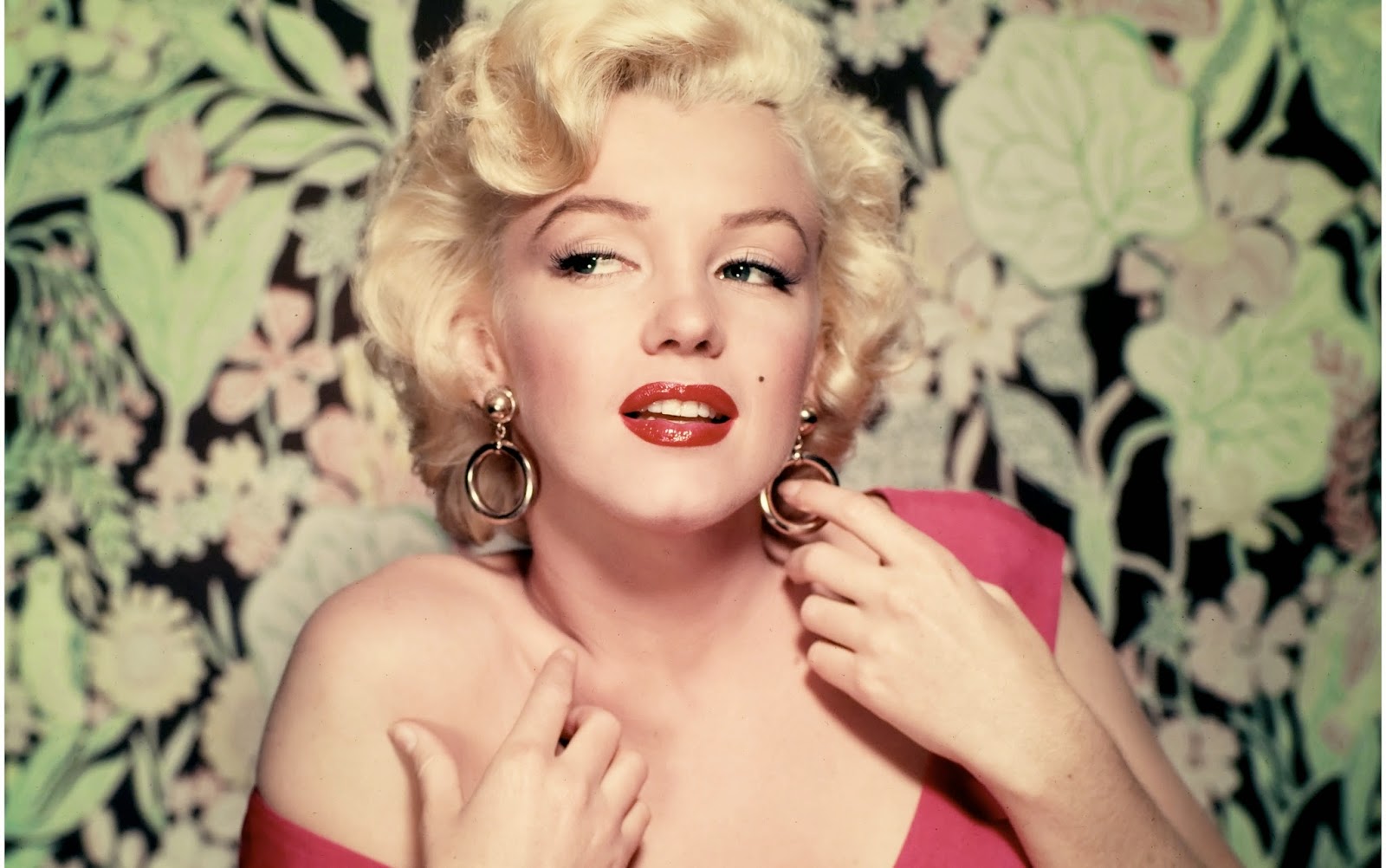 i'd actually forgotten what it's like in the beginning-- when you're all in the first flush with the idea and other people's reactions to it feel like life and death.

and it's never that i've got it all wrong (for i cannot get it all wrong [because to allow myself to think that it's possible that i am getting it all wrong is the beginning of the end]). it's always that i'm not explaining it well or that they will never get it.

which is reassuring. and annoying. and difficult to endure.

it's not a rolling of the eyes exactly, but a certain deadness. a decided lack of the lighting up that occurs among those who do get it, the people who would read that book, especially the ones who look almost envious as they say i wish i'd thought of that.

which is basically what you want to do: write all the books other writers wish they'd thought of.
by oline

Email ThisBlogThis!Share to TwitterShare to FacebookShare to Pinterest
filed under: "academics" in the UK, biogrophiled