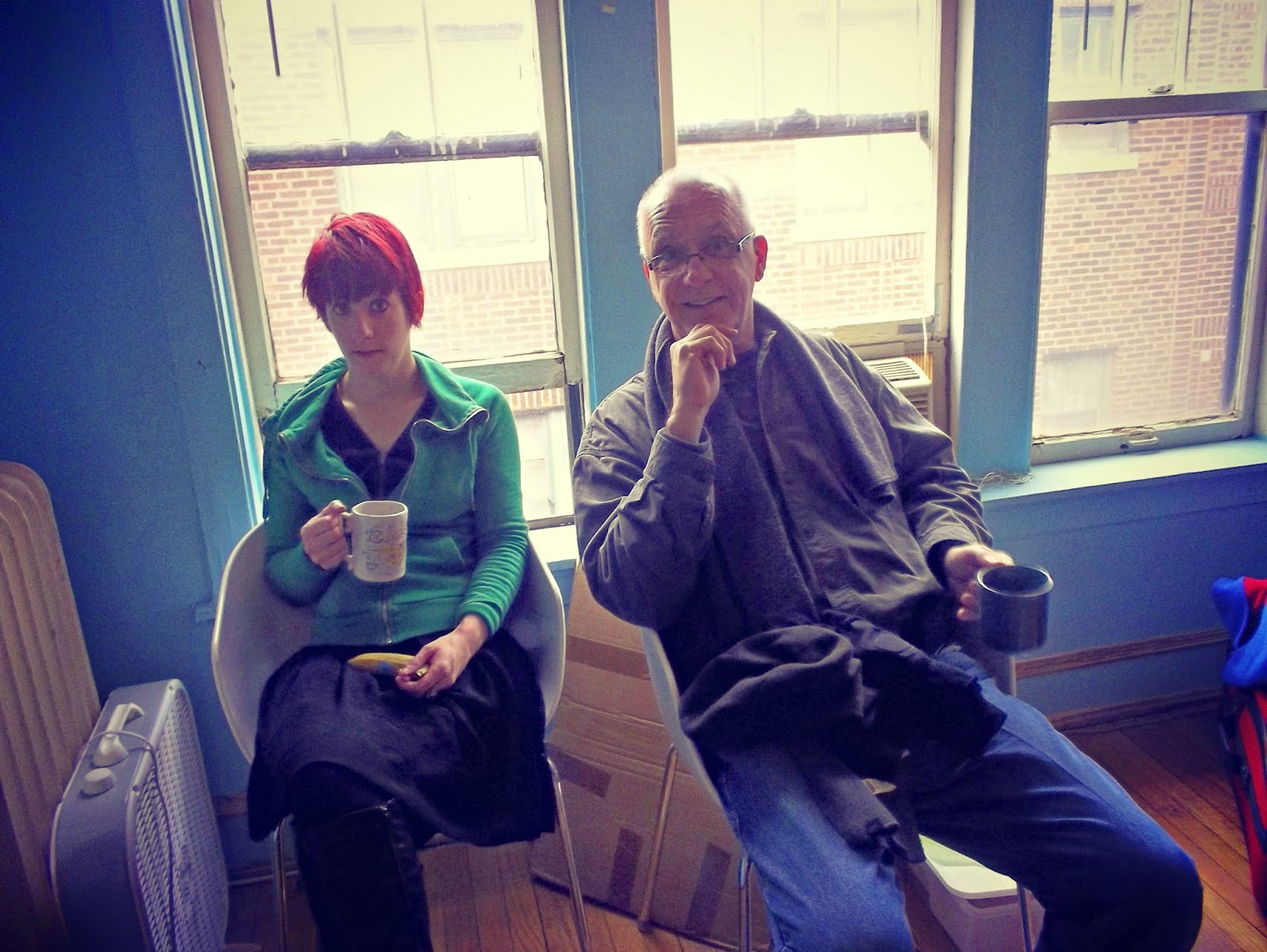 for real, the "caro's clothes left behind" tub in my parents' attic is like christmas. every time i go back, i've completely forgotten what's in it and rediscover it anew.

so in the last few days i've been remembering this necklace i had with an emerald charm on it. the necklace is here in london. the charm is not. and i've this very very vague memory- so vague i would assume i had imagined it if most all my memories of those last days in chicago were not equally vague- of giving my mother a teeny tiny ziplock bag of a necklace charms. or pendants.

i keep calling them charms when, in reality, maybe the proper jewelry term is pendants. idk.

yesterday, i happened to remember these pendants whilst i was skyping with debo and so mentioned them to her, saying, mummybee, do you remember me giving you a teeny tiny ziplock bag of necklace charms at any point?

and she looked thoughtful for a moment, recollecting, and then did that thing where we affirm something someone has just said by repeating it back to them practically verbatim, saying yeah, i think you did. it was a bunch of charms in a really small bag with a ziplock.

and garebear, not missing a beat, weighed in from offscreen: no wonder you've been sick for three months, bearoline. you gave your mother your lucky charms. 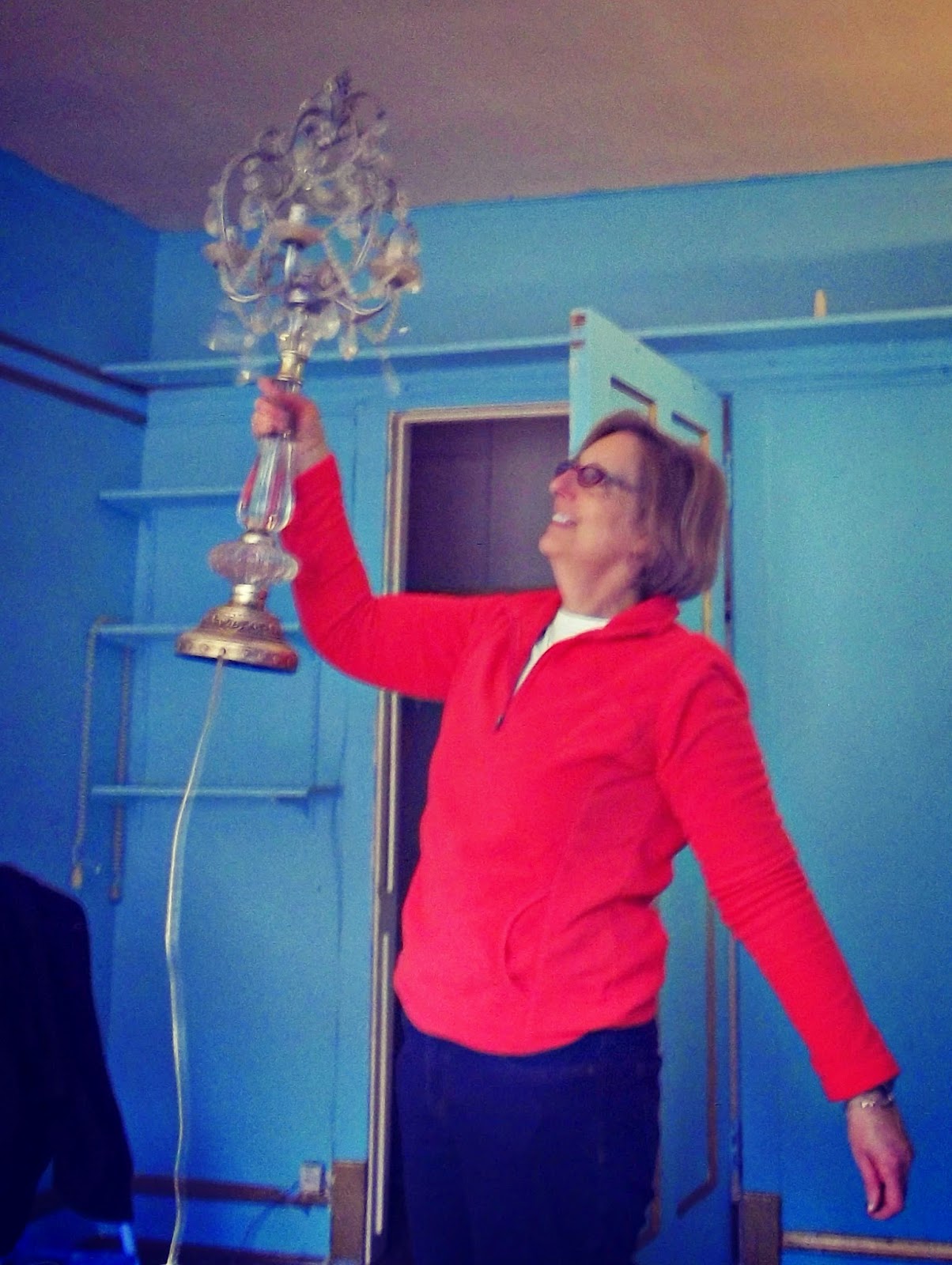