jackie's sister, to whom i've written many letters in which i have dropped All of the Names, lives in paris. and so, in a hail mary pass, i wrote one last letter in which i dropped the last of the names i have to drop in addition to all of the other names i've dropped previously and- coup de grâce- i actually addressed her by the title of "princess" on the envelope of the letter wherein i announce i am coming to paris and BEG, unabashedly, for a few moments in The Presence.

she has long since ceased replying to these exercises in personal humiliation, so i do not expect a response.

the countess called me back.

actually, the countess and i played phone tag and then we finally connected, both of us on mobiles, both of us inside homes with bad reception so that the call was dropped three times, whilst my parents simultaneously tried to initiate a skype call with me.

why does professionalism always seem so amateur? why do all of the things collide so that, in accepting a call from a countess, i am wearing leggings as pants and declining skypes from debo and garebear?

somehow the picture of how i imagine i would look at the moment of receipt of a phone call from a countess is absolutely nothing like the reality. at the very least, you would expect reasonably good reception. i mean, come on.

that's my prognosis for the possibility of my actually getting 30 minutes of the countess's time on saturday or sunday morning or monday afternoon, whilst i am in paris this weekend.

because she asked what i could possibly be writing about when everything has already been written and i told her i am writing about stories and she said there are no stories to tell and i said i only need thirty minutes and then she said that if i came on saturday or sunday morning and the weather were nice, we could walk along the seine.

70% chance that when i call on friday to set a time and date, this will be real. them's are the chances. we shall see... 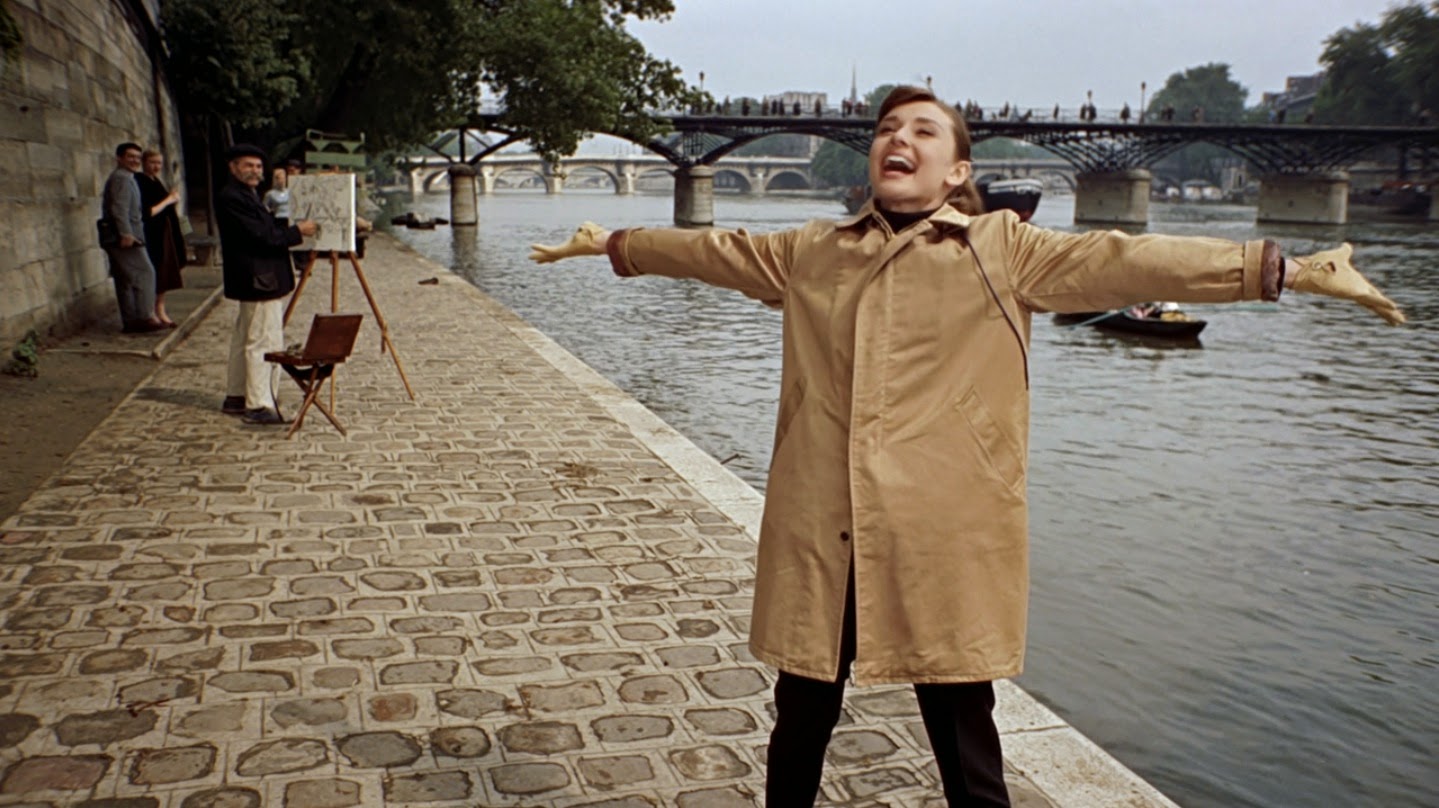