i am, at present, responsible for drafting a footnote for my supervisor's next book. this footnote is about concentration camps.

her book is not about concentration camps. it is about intellectuals post-WWII. so, i did not expect to be researching and writing about concentration camps. did not expect that after months of merrily churning through reports on the berlin airlift, i would suddenly be sent back to 1933. forced to document the NYT's correspondent's jolly visit to dachau. forced to see numbers (NUMBERS!).

i did not anticipate that i would have to read deeply horrifying things.

the philosopher once observed of me, you really like dark things. which was (1) funny coming from someone who writes about torture and (2) true. but what we learn here, in my dealings with the concentration camp footnote, what i did not even know about myself, is that i can tolerate dark things and be fascinated by them on a small scale. and that is it.

i can read about something happening to one person or 20 or a school. that is awful but it is bearable. because i've watched the zapruder film entirely too much, i've been in a room of 20 people, i've been in a school. those things are comprehendible.

big numbers are not.

all those zeros. all that rounding up. all the people- the person(s)- lost in the rounding, lives overwritten in the eagerness to arrive at an even number...

because a footnote seemed doable. when it was my "concentration camp footnote", i was ok with that. that's just 300 words.

i do well with murders and rampages. systematically thought out, institutionalized killings? that i cannot do. 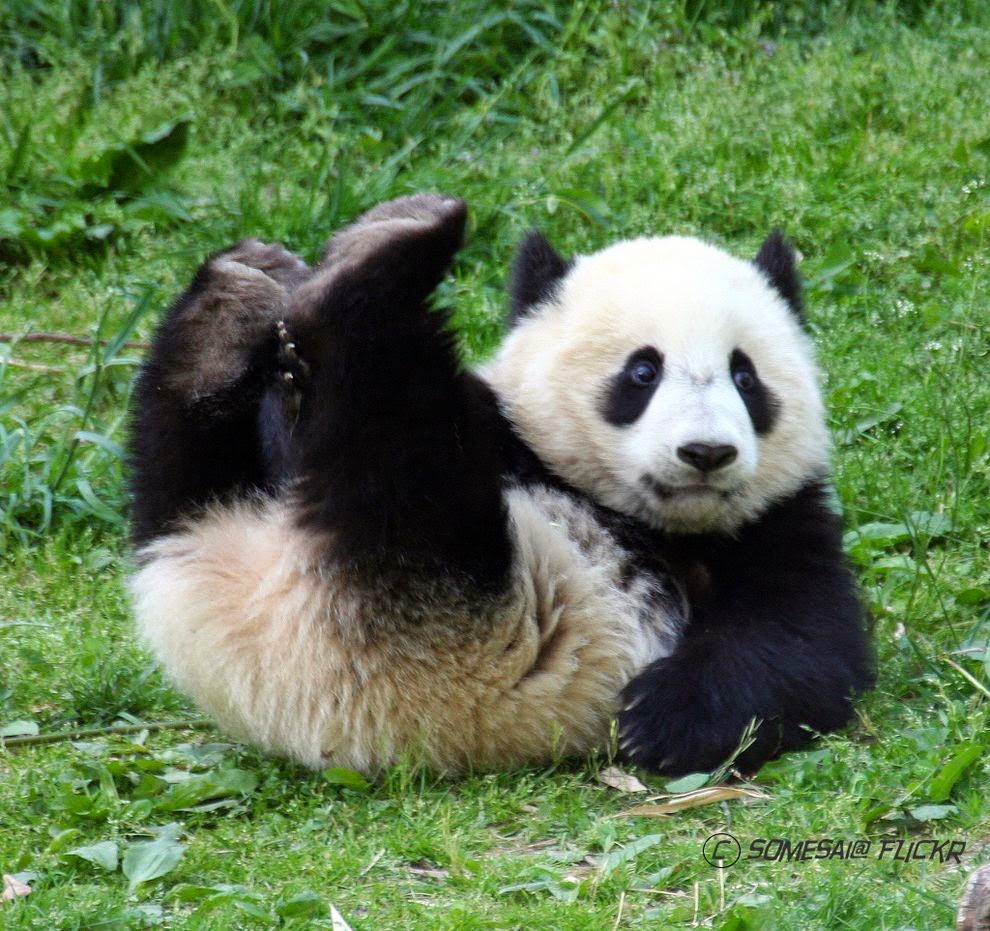 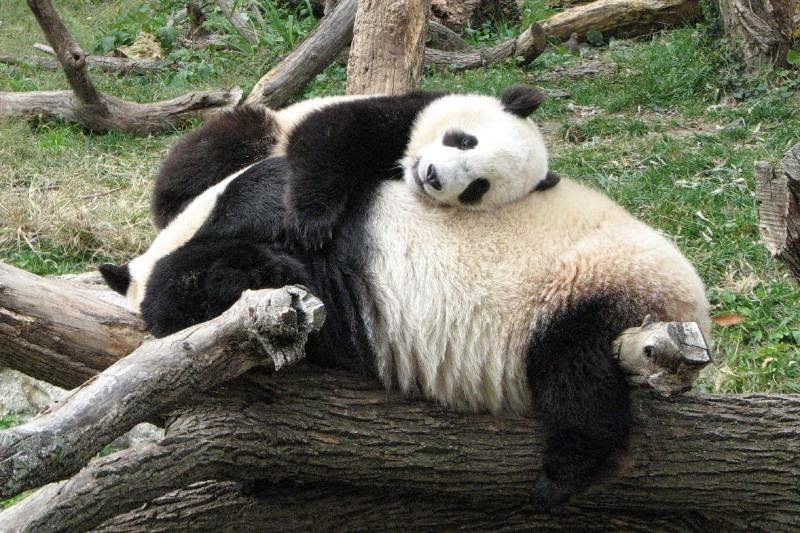 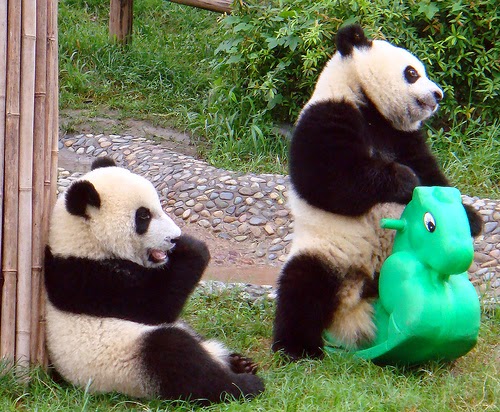 Email ThisBlogThis!Share to TwitterShare to FacebookShare to Pinterest
filed under: PHDing, the philosopher