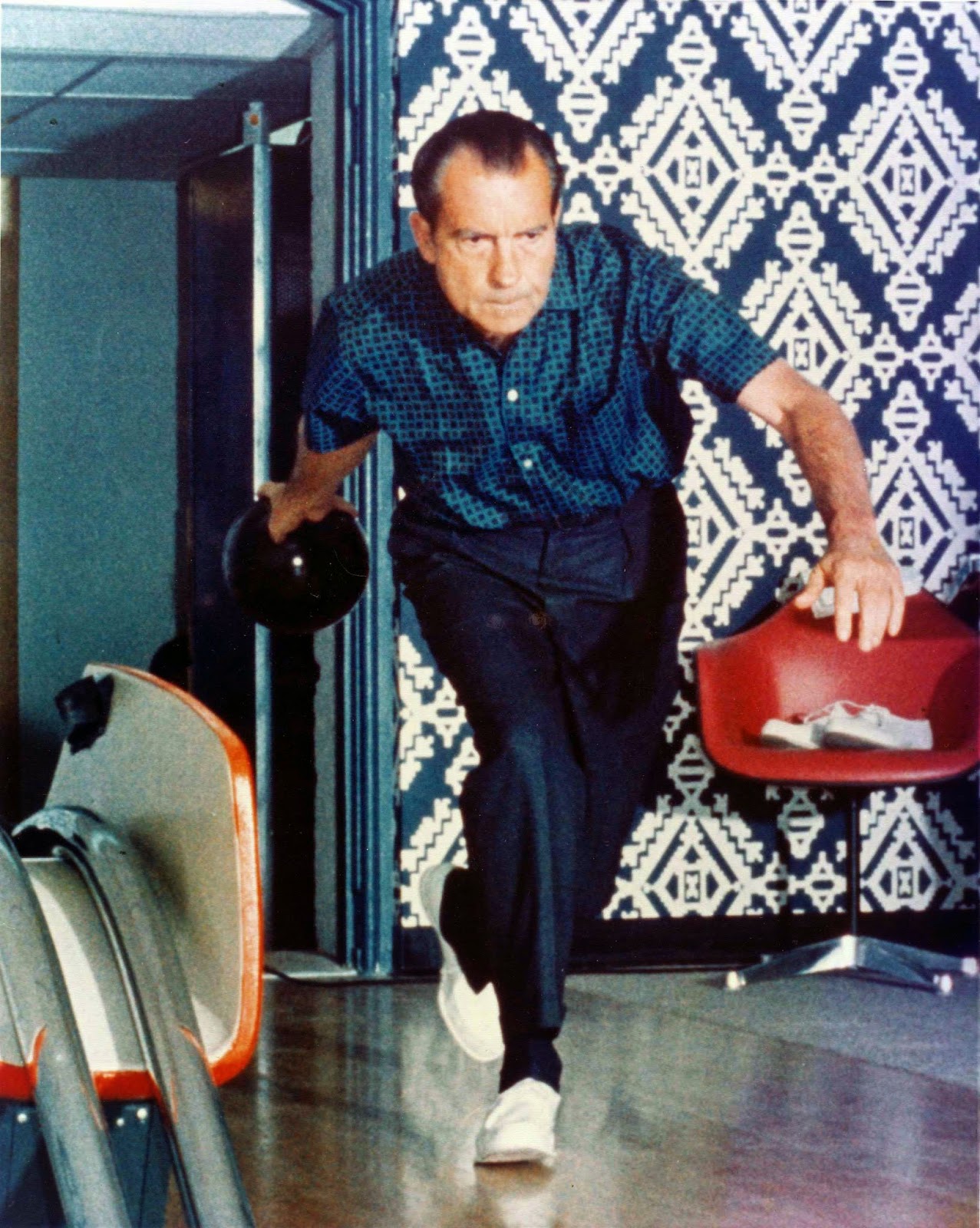 in england, was all about the breaking of the peace in WWI. which totally obscured the fact that it was the anniversary of nixon's resignation is looming. that's how much one's view of what's happening is shaped by where you are in the world. and so yesterday was all about the going out of the lamps and poppies and candles and poems and it wasn't until i woke up this morning that i saw in my twitter feed a bit about nixon and how it's been 40 years since The Tapes.

S and i were talking last night and i said something about the 15 years of our friendship and he stopped me and said, no. NO. it has been longer. something like 17 or 18 (neither of us cared enough to actually go back and carbon-date the friendship- i was first aware of him in 10th grade when he led a sit-in in mr. brock's history class in protest of the fact that they were being transferred to mr. revette because he had lost control of our class after pantomiming ghengis khan astride a horse by straddling a desk... so that was a beginning of sorts but we didn't speak for months, not until he and partner were dating, so who knows when it really began...), which is CRAZY.

garebear goes on these kicks of you'll never guess how quickly the time goes and maybe it comes of being a writer or maybe it's just me, but i think i do know. i think i can already see how quickly it will pass. which is a terrifying thing to be aware of at 33.
by oline

Email ThisBlogThis!Share to TwitterShare to FacebookShare to Pinterest
filed under: and... we're old, gary, steven