MK's in town. we climbed the monument yesterday and OUCH my calves.

it's full on british summer. sort of. in the mid-70s. which means we're all running around in sundresses pretending like it's actually 99° then shivering at nightfall.

dawson's creek is on netflix for only ten more days. it has become my new life goal to finish the three available seasons in that time.

also, OMG. speaking to the power of writing to make dreams come true, after i wrote that post on li.lo's play yesterday, a friend VOLUNTEERED to accompany me to see it. which saved me from having to beg and/or go alone. so now we have tickets and we're going and i'm praying nightly that it doesn't open and bomb and close before we see the whole spectacle on october 10. fingers crossed.

lastly, thanks to some volunteering i do and because i'm not entirely sure where to put them, there are currently 8 sexual health packets lying on the floor of my flat. which equates to roughly 80 condoms. it's my great fear that i'm going to die without being able to explain the reasons behind this condom collection to my mother and she will, upon arriving in england to cart my corpse back to america, think that, rather than writing, i spent all my time organizing selections of flavored and textured condoms into pink, lightly scented sachets. 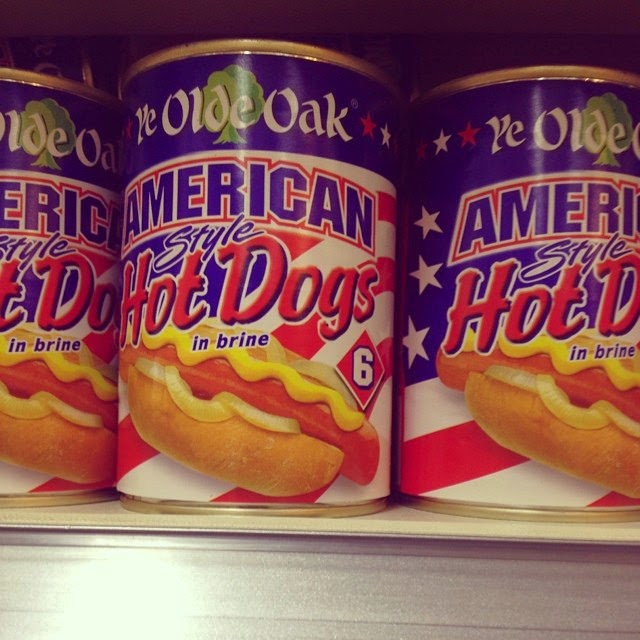