i've had an eye infection that has necessitated much staying at home and piddling around the house with a warm compress headbanded to my face. a few days of that and it gets REALLY old, let me tell you. so the other day, desperate to change things up, i grabbed a random box of hair dye i had lying round the house.

it was meant to be ruby. it turned out... interesting. like a darkish brown that, in the light, becomes red with orange streaks. it is the hair equivalent of clothing that glows in the dark. which is fine.

but, as if that weren't change enough, i also decided to tweak my fringe. "tweak"

my whole adult life, i've made fun of the bangs of the woman who played john cusack's girlfriend in high fidelity. like, this has always been the gold standard for how i would never want my bangs to be. 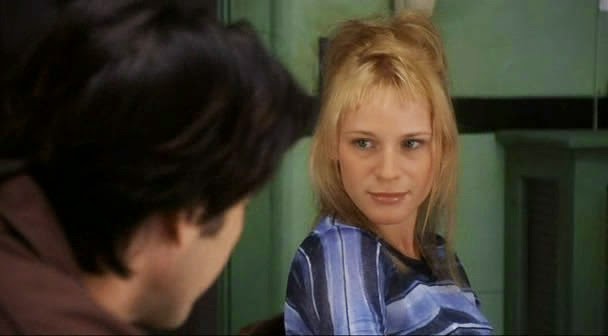 as surely we all know by now- as my life proves on a fortnightly basis- the one way you're guaranteed to wind up doing something is to vow to the heavens that you loathe it and will not.

and so, guess how my fringe turned out... yup. twee city.

which is fine. and i'm flattering myself it's actually a cross between john cusack's girlfriend in high fidelity and harper lee, which is- let's face it- twee but also kinda bad ass. 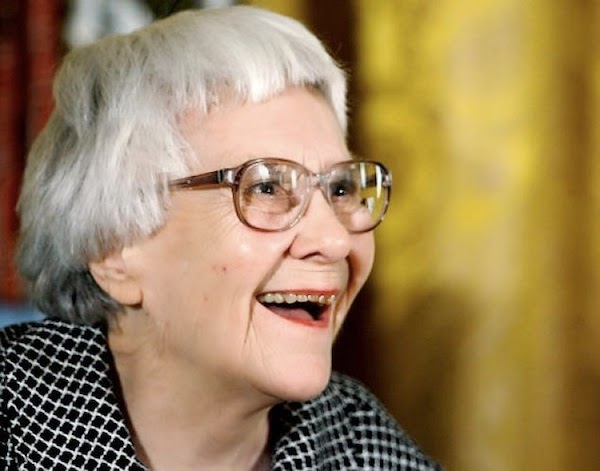 Email ThisBlogThis!Share to TwitterShare to FacebookShare to Pinterest
filed under: hair in the city