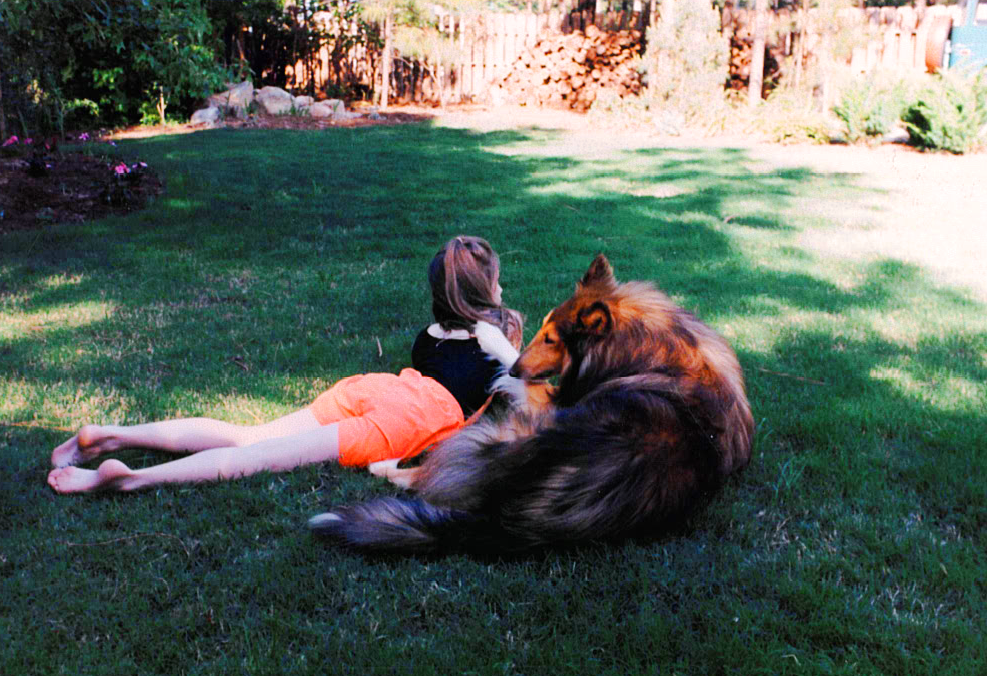 i mean, it was. i'm not making this up. for weeks on end, especially before high school and that crazy concept of summer reading, there would be absolutely nothing to do.

except maybe laze about on the lawn sunning with a book or doing something with burvil.

what i really remember is the weeks i'd spend at joe and burvil's while we lived in atlanta. those three summers we were in atlanta, in particular, because the drama was so heightened by the fact that i was ten or eleven, that i'd gotten my period, that my parents were eight whole hours away, and that i was separated from my mother for THREE WHOLE WEEKS and we could only speak every other night because it was long-distance. the phone was rotary, fyi.

(please, let's marvel that so many details of the above no longer exist.) 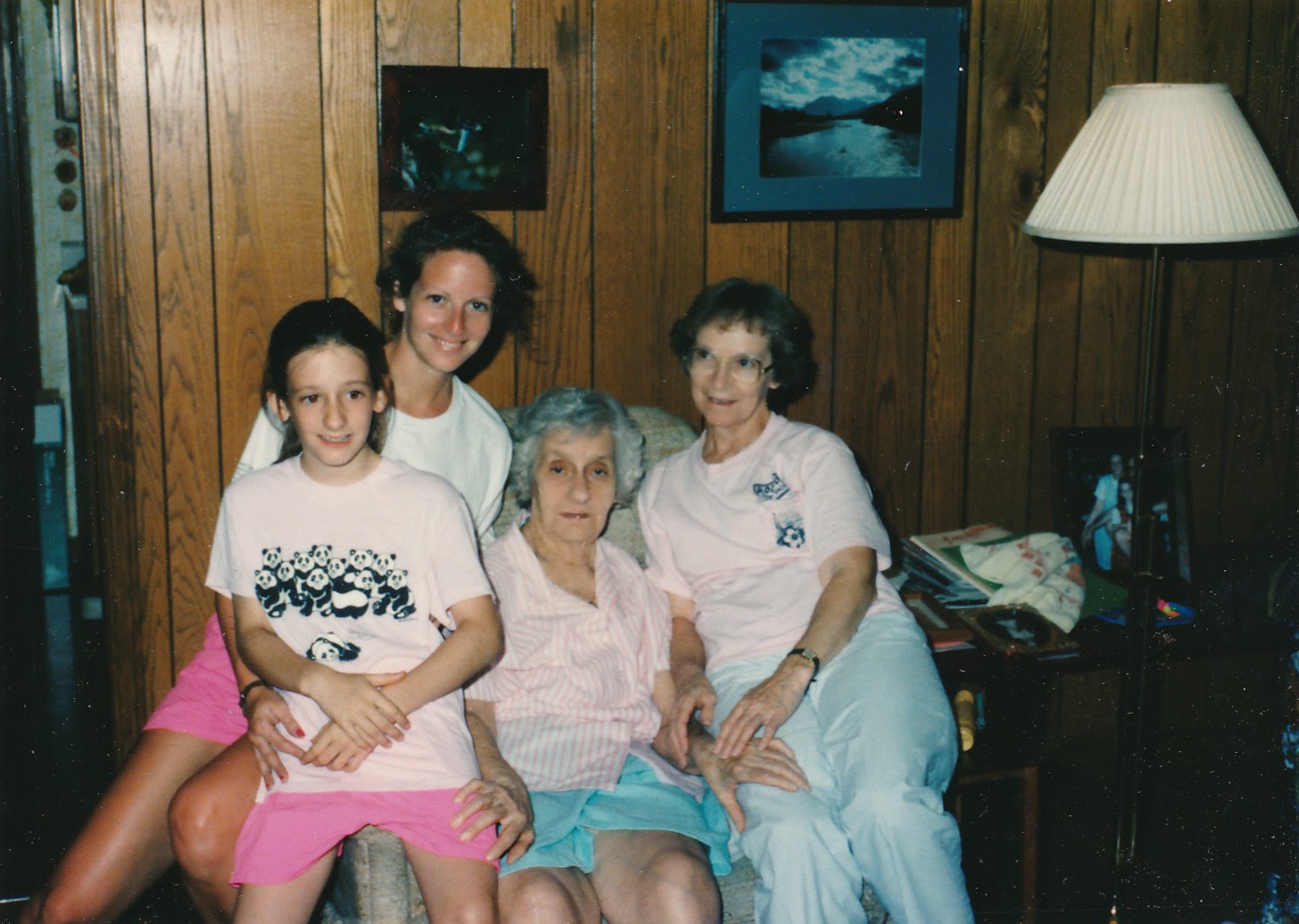 it's amazing, just writing this, the nearness of feeling. as though there are these moments locked within us and if you'll just take the time to put down a hundred words about them, every single sensation of some connected, deeply banal scene will come flooding back.

the nubbiness of a reclining chair. the cool of the air conditioning. the chill on bare legs. the hot air that rushed in when, after thirty minutes of yard work, burvil would open the back door and come back in the house, her skin radiating the heat, smelling of grass and sweat and ivory and white rain. and curled up in my coolness, every day i would say the same thing. gran, you smell like outside. and she would smile and put her warm hand on my cold one and, as she walked into the kitchen and my eyes returned to the TV, i would slip into my mouth another of the vanilla wafers from the cache secreted away in the pocket of my grandfather's tattered reclining chair.

all that just because i sat down to write a post about how summer is so busy now that i've not had much chance to blog... 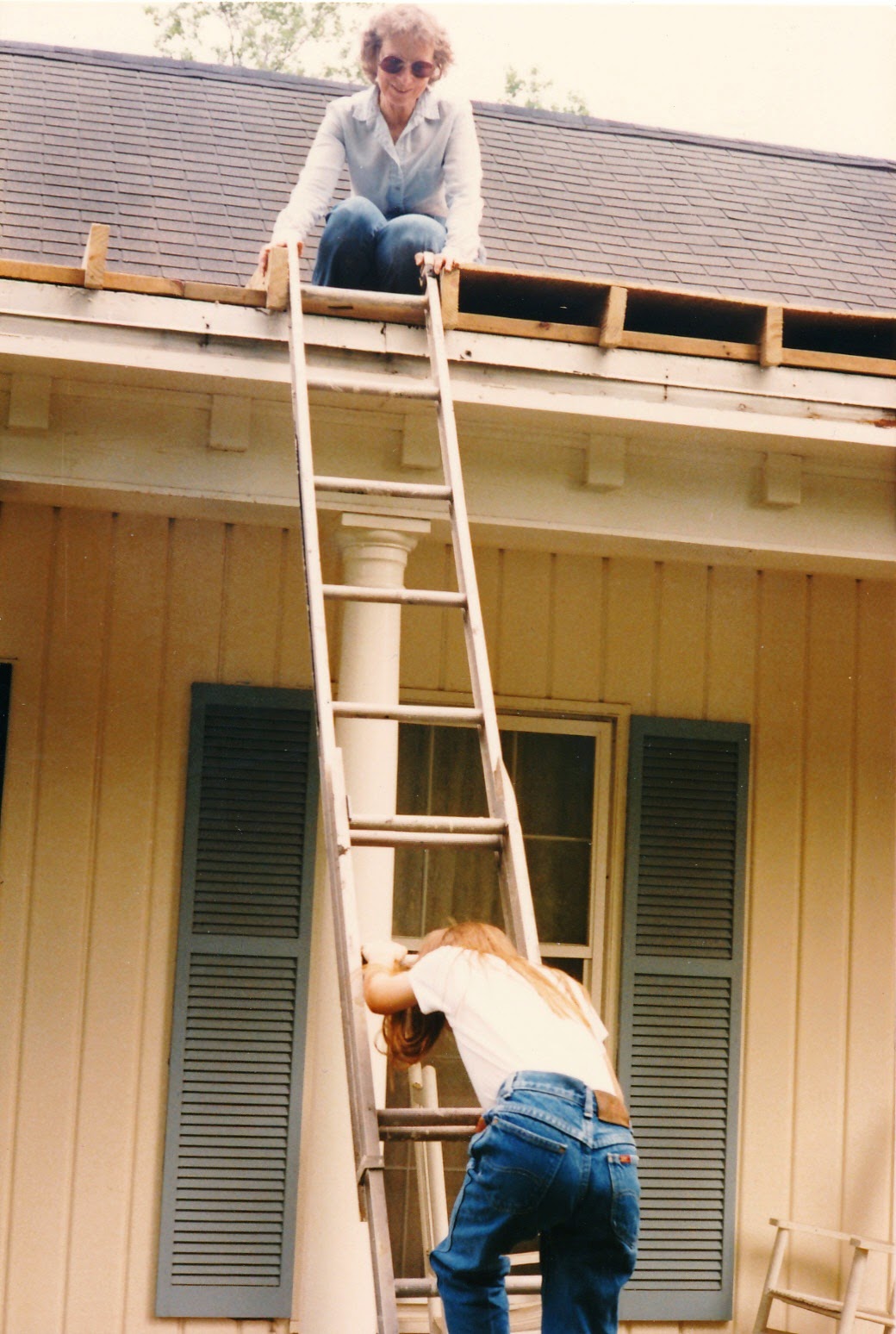