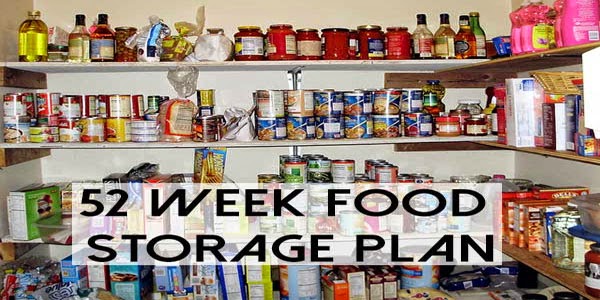 there were reports that everything would be closed for easter. like, grocery-wise. this wound up not being true, which lessened my panic in NO WAY.

i was going to say this was a distinctly southern thing- this fear of going hungry. y'know, like our relatives starved during the wawah and their panic infects our bloodstreams so that whenever anything- an act of god like snow or an act of kindness like giving employees a day off- threatens to come between us and the freedom to procure food, we go into emotional overdrive and freak out.

i was going to say it was a distinctly southern thing but i'm pretty sure lindear thinks this way, so it must not be. it must be an everybody thing.

anyway, confronting this threat, naturally, i went to the store about nine times on saturday. because, on saturday, i could and, on sunday, i couldn't. or so i thought. this was, in the end, not true. on my walk to church, nearly every grocery i passed had a big sign with an easter egg printed on it with the egg saying the store was open, as though this were an exceptional thing and not something they had all done after threatening not to.

so my emotional drama was, as it often is, purely manufactured. it has, however, led to the realization that i will likely not fare well during any sort of long-term scheduled apocalpyse wherein we had days to prepare our food stores. because, in panic mode, i think only of my most basic needs: milk and bananas.
by oline

Email ThisBlogThis!Share to TwitterShare to FacebookShare to Pinterest
filed under: anxieties in the UK

based on the contents of my freezer and cabinets I would concur- not purely southern. Between Amanda and I, I think we could feed the entirety of our neighborhood were all of the stores to ever close down. probably for an entire week.