so tuesday night thru friday morning is over. mission = accomplished. proposal to random prize i only heard about three days before the due date (because isn't that always the way?! why? WHY???) = submitted.

the other day, lindear asked what the upgrade was. it has a formalized academic function but, to be honest, i can only ever think of it as hillary at the benghazi hearings. 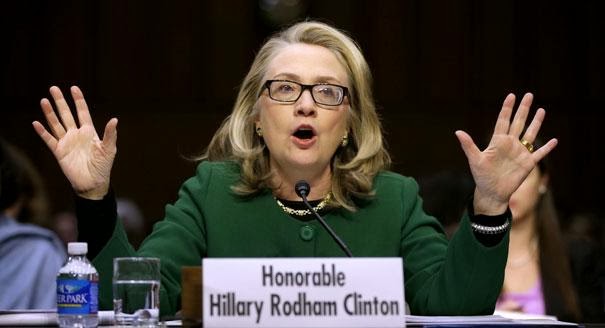 except there won't be a sign. and i certainly won't be an honorable.

there will, however, presumably be a lot of this:

while my heart is doing this:

and the work i'm preparing now will accompany me in a huge binder through which i can flip whilst collecting my thoughts...

Email ThisBlogThis!Share to TwitterShare to FacebookShare to Pinterest
filed under: dissertating