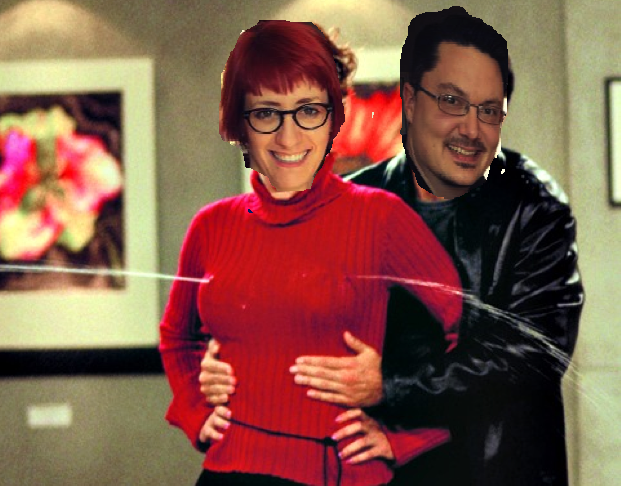 S and i tag off on our dramaz. some days we'll do him, some days me.

this week, his was tuesday and mine was wednesday. usually they're not in such close proximity.

however, because they were in close proximity this go-round, there were new breakthroughs in our understanding of ourselves and how our friendship works. (a subject we find endlessly fascinating [how have we known each other for 15 years and not noticed this?!?!?!] that is likely of interest to absolutely no one else.)

during dramaz, for instance, S will nod and smile and whole-heartedly agree and umm-hmmmm his consent to every single suggestion i make in such a thoughtful manner that i can only imagine he is thinking, even as we're speaking, of how he's going to weave my truth-bombs into his daily life for the lasting betterment of it. only later- days, months sometimes, when we're having the exact same conversation again- will it become clear that he listened to my advice and took none of it.

in contrast, before he has barely even drawn a breath after dispensing his advice to me, i will breezily discard it, overwriting it with a subtly revised version of what i've already said ten time previously in our conversation. because, just as he is looking to hear the alternatives he will not take, in processing problems with someone else, i'm not so much looking for resolutions from them as an ear to listen as i work my way towards wording it right.

you helping me is so very different from me helping you, he observed.

which is something so obvious that it was surprising how much this revelation stunned us both.

also stunning? that it was a full hour and 15 minutes into our 2-hour conversation of wednesday night before it occurred to me that the problem we were engaged in solving and the means by which we were solving it was DEEPLY NEUROTIC. and the realization that there is absolutely no one else in the world with whom i could get that deep into such a conversation before that realization hit.