0 things i never imagined i would be doing all fall: writing about justin timberlake

so hey, guess who we’re talking about! yup. STILL. i know, i know. you’re wondering how there could possibly more words to spill on this man. how has my admittedly shallow well of thoughts and analysis not run completely dry. fear not! we’re nearly done. (except… ARE WE?! because now j.tim’s chimed up about how he’s so memphis because his primary impulse is to kill people rather than dialogue, which is a maddeningly reductive thing to have said about a city known for the killing of martin luther king, jr.)  as i mentioned initially, my dislike of j.tim can be distilled into three episodes: the wedding, the shriners, and take back the night. 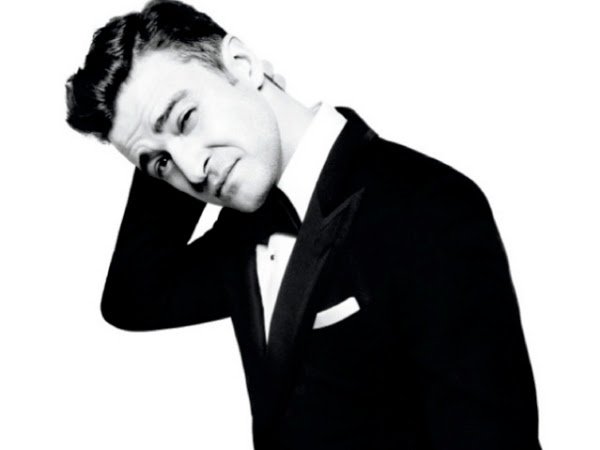 (sidenote: doesn’t he totally look like chuck bass in the photo above??)
which brings us to TAKE BACK THE NIGHT…  END_OF_DOCUMENT_TOKEN_TO_BE_REPLACED
by oline