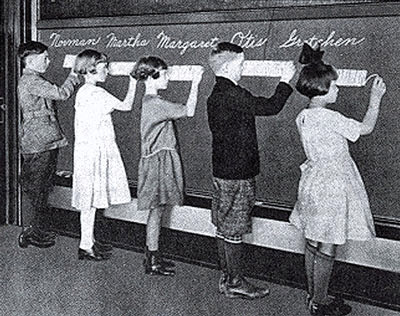 school has started again. which is weird because it kind of felt like it didn't stop. except it obviously did because there's a distinct feeling of 'whoa, so we're doing this' that has picked up in the last week with the advent of seminars and discussion groups and whatnots.

i'm still growing out my pixie. it is a continuing nightmare. after posing alongside the wax figure of justin beiber at madame tussaud's and realizing we really do have the same hair, i went home and hacked off my bangs- a decision that may or may not have been wise. still not sure.

if this is fall in london, it is not ideal. because we've had rain now for EIGHT DAYS. eight days, ya'll. that's seven days too much, non?

it's something like less than sixty days until i go to america for christmas, which is absolutely bizarre. because it feels at once like a long ways off and also entirely too soon. there is a sense that every time i get settled, there's a disruption. i can't decide wether this is life abroad or life in general or maybe just both. maybe it's adulthood? except i'm in school, which is maybe the most un-adult thing ever.

this is a rambling post pointing to nothing except the fact that i felt the need to write something here lest it languish whilst i'm writing everywhere else.

there are things i think i can safely conclude now... the feelings of this post will resurface every fall. fall will always feel weird and neither travel nor school will ever do anything to solve that. and while i'm not sure why that is, i'm coming to accept that it's who i am. which has nothing to do with the wax figure of justin beiber at madame tussaud's, but there you go.
by oline

Email ThisBlogThis!Share to TwitterShare to FacebookShare to Pinterest
filed under: school in the UK, the natural condition