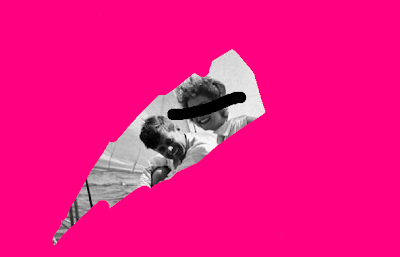 i dreamed about jackie the other night.

actually, i dreamed about jfk, but she was there. i felt her presence.

we were swimming. not as in, like, naked white house pool parties, but i was on some boat and he was swimming up to it and jackie- though i only felt her presence- was present somewhere in the midst.

and i distinctly remember that someone was trying to draw my attention elsewhere, talking of some such nothing, distracting me, and to them i said, but it's the president. and, saying this, i felt jackie's eyes on me.

she was there. though i could not see her.

in 18 years, this was the third dream.
by oline