tomorrow's bank holiday in britain. which usually doesn't affect me even slightly since i'm basically on call to jackie all the time, but these bank holidays baffle my parents to no end.

i mean, i think they get that bank holiday is a holiday where the banks are closed. what they do not get is why the holidays are different from the holidays in america. which is both americentric and silly.

in trying to explain it (which was a doomed enterprise as i'm not entirely sure what it is either), i told my father it was like labor day. which, of course, prompted him to ask, 'why don't they just call it labor day?' to which i had to say they couldn't because labor day was the bank holiday in may.

so maybe it's the last holiday of summer? because august is all holidays all the time and now august is almost at an end? and so, really, in the calendar it's serving the same purpose of labor day- which, while a celebration of the economic and social contributions of workers, is perhaps more famously known as the last fun-for-all weekend that heralds the coming fall. (ie. if we all had cabanas on fire island, this would be the weekend we say adieu.)

which seems harrowing. where did the summer go? there are already leaves on the ground, yo. how did that happen? suddenly- too sudden- the light is decidedly autumnal and it is no longer sunny at 10 p.m. 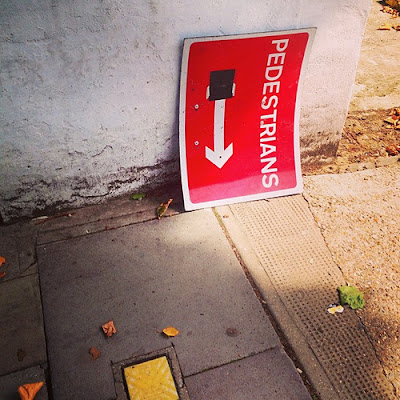 Email ThisBlogThis!Share to TwitterShare to FacebookShare to Pinterest
filed under: celebrations in the UK