0 this morning i killed a bee 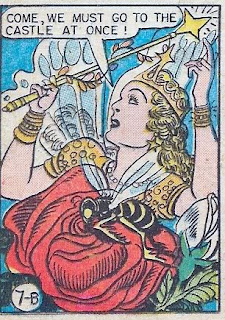 he's dead now. because i threw a boot with a particularly vicious heel at him and nailed the shot.

because, when i went to remove the boot and got a good look at him his carcass seemed to be slowly unflattening and coming back to life, he will likely live under the particularly vicious heel of that boot until i go on a date, make friends with a dude, or summon the 19.99£ to buy a dustbuster.
by oline

Email ThisBlogThis!Share to TwitterShare to FacebookShare to Pinterest
filed under: she kills for kicks