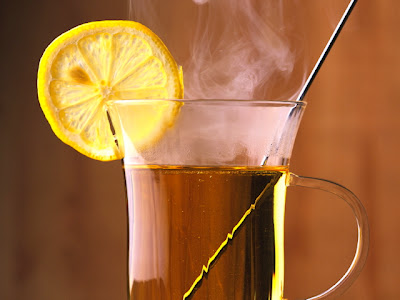 i have a cold. like a really, really snotty one. which has basically provided an excuse for buying a mug (as i basically only buy things as i encounter a need for them and the oklahoma coffee mug has, until now, met all of my needs), a shit-ton of sherbet, and whiskey. (the mug and whiskey are related to the toddy, the sherbet is just for kicks).

i'd never had a hot toddy before yesterday. yesterday, all i could think about was a hot toddy. especially after the discovery that the medicine i had thought was meant to be taken every twelve hours was, in fact, intended to be taken every four, leaving eight hour windows in which i could have been breathing had i been able to read.

Email ThisBlogThis!Share to TwitterShare to FacebookShare to Pinterest
filed under: sick in the UK

what is in your hot toddy? Evan swears by his, which has molasses, and it is disgusting. If you had success with yours, I'd like to know its components!

i used the most basic recipe i could find online, mostly because i have no ingredients so gourmet was not an option. so... scotch, water, lemon and honey. voila!