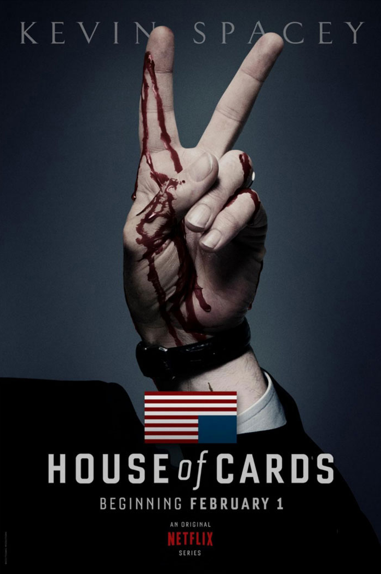 you guys, YOU GUYS, are you watching this??! WATCH THIS. i am RIVETED.

even though i worry that it's maybe not as good as i think it is, that it's just filling the west wing sized hole in my heart with something, anything, I CANNOT LOOK AWAY.

as jmills wrote me after watching episode 2: that is some cutthroat shit. and that's just episode 2. there's hours more.

it's like shakespeare. shakespeare with a southern hamlet and set in congress. so maybe it is as good as i think it is, because that right there makes it sound pretty kickass.

my only real problem with house of cards? i find myself suddenly deeply attracted to all these evil characters who look like trolls. 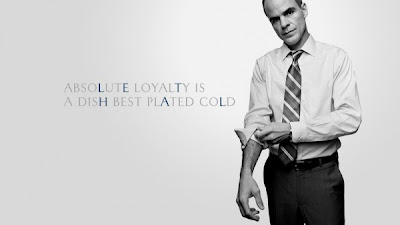 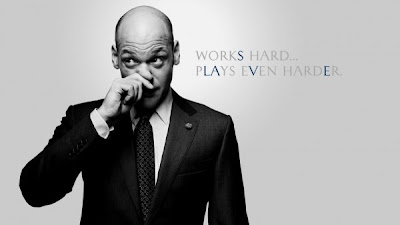 Email ThisBlogThis!Share to TwitterShare to FacebookShare to Pinterest
filed under: recommendations in the city