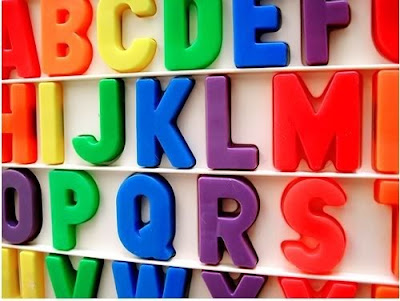 i've been hermitting the last few days, trying to squeeze out the last of the 8,000 words needed for the completion of my first assignment.

this has been varying degrees of not fun.

i'd forgotten somehow how awful this process could be. (are the agonies of writing, like labor, dimmed immediately after and only recalled once you're irrevocably committed again? a potentially outré question for me to pose as a woman who will, likely, never give birth.)

and i should clarify. it's not awful in the sense of I DON'T WANNA WRITE!!! but something far more nebulous. the act of having to articulate thought.

though i'll cop to being a capable writer, i will never ever claim to be capable of real thought. which maybe actually lessens my claims to capability as a writer, as isn't the entire point of writing to convey thought?

i'm trying to think now, not even deeply but on the most shallow of levels. man, does it ever suck.

so i'm a dud at thought. it does not come easily to me. it is very hard work. my exciting london saturday night was spent extracting two pages of biographical theory from my brain like teeth from a jaw.

unfortunately, the fun doesn't end there. once you've extracted the thought, you have to- horrors!- write it down. having done that thousands of times to the tune of 8,000 words, you then sigh in relief, only to remember that the paragraphs that have been littered across 19 pages like randomly dropped beads must now be strung together, connected. in a way that not only makes sense but highlights their brilliance, disguises the fact that they are imitation gems.

mind you, i'm talking about jackie. so even my biggest breakthroughs here could be dismissed as terribly small. a tendency i often give into, though my work (yes, i'm calling it 'my work' now. it is embarrassing.) is trying to argue the exact opposite: that small victories, small battles, small things, events so seemingly trivial, frivolous, aesthetic, silly that we would almost rather overlook their significance than try to define it, carry power. provide freedom. are the things upon which lives and stories need be built.

i've been reading about jackie for nearly 20 years, writing about her for 10.

the other day, meggie asked why i am getting a PhD. what is the next step? what do i want to do?

it is fair to say that i want to be able to think. to think for long, productive periods. without being stricken with exhaustion and forced to lie in bed for a full day after.

surely my brain isn't so fragile. surely this is something i can make it do.
by oline