3 that one time we went to reelfoot lake

so, this one time- presumably my dad's birthday because he is opening lots 'o gifts- we went to reelfoot lake. which is of some geological renown as it's the lake that was created by the total collapse of earth that occurred during the last massive earthquake along the new madrid fault.

things you should know about reelfoot lake? it's purty.

things you should know about my family at reelfoot lake? two words: joe's jumpsuit.

he had two. one was red. the other was orange. both of them made him look like a prison worker which is why they were AWESOME. 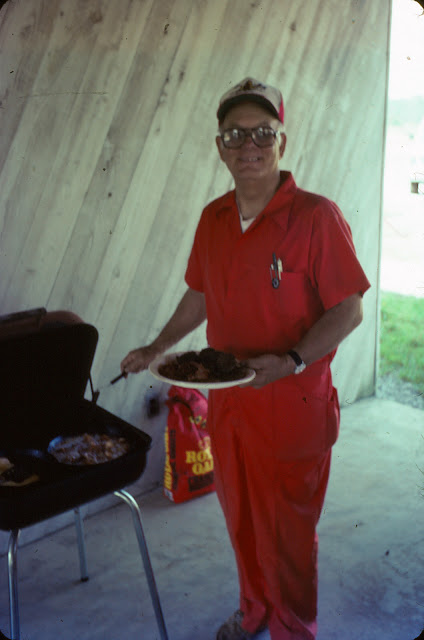 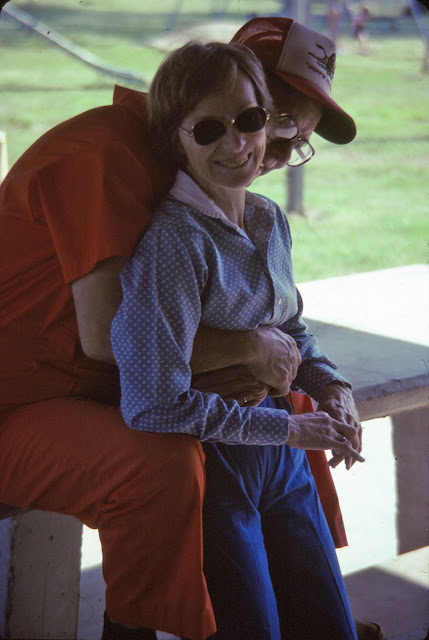 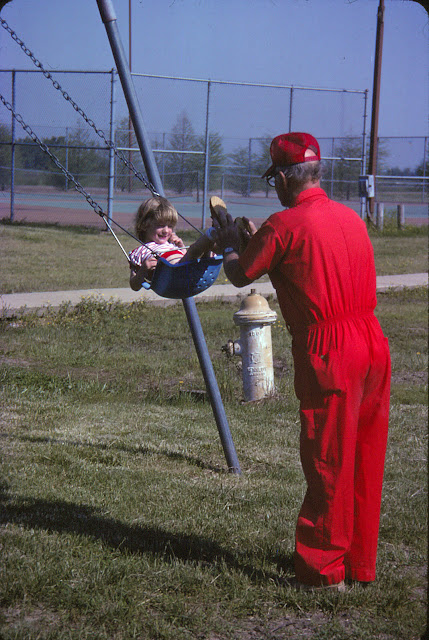 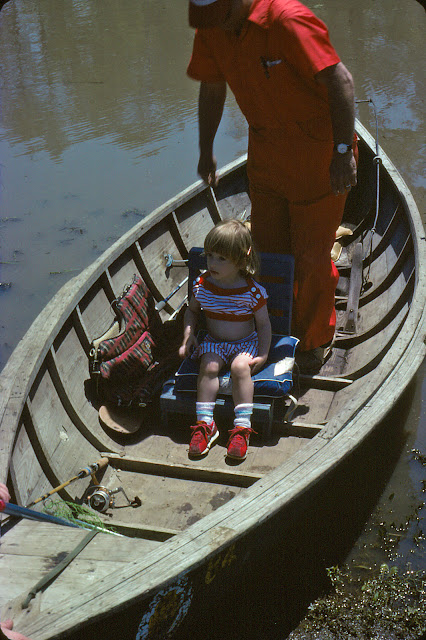 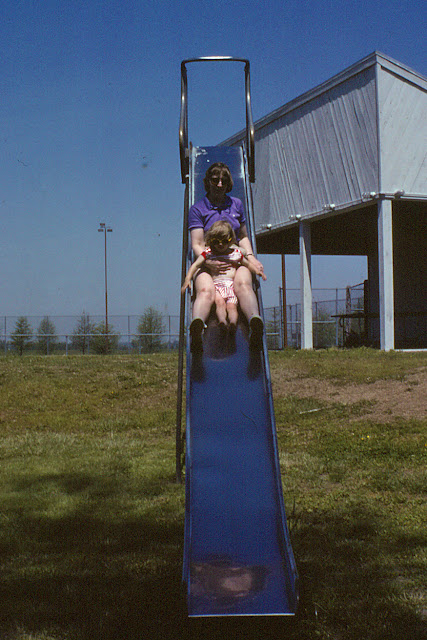 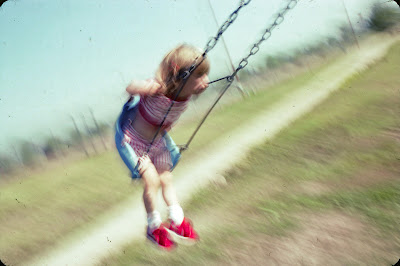 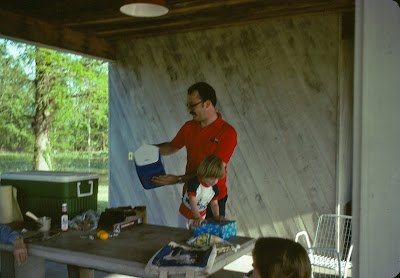 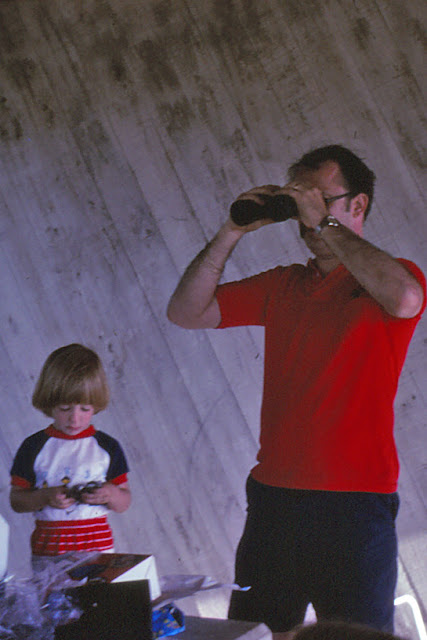 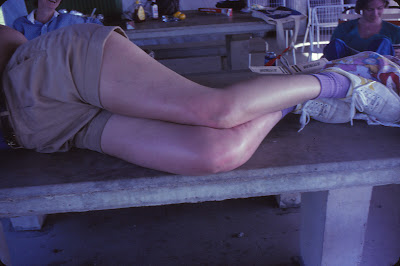 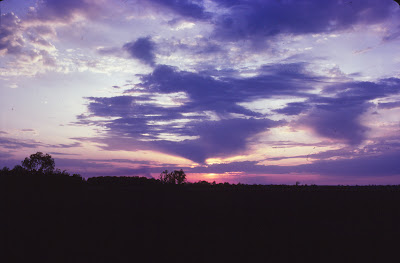 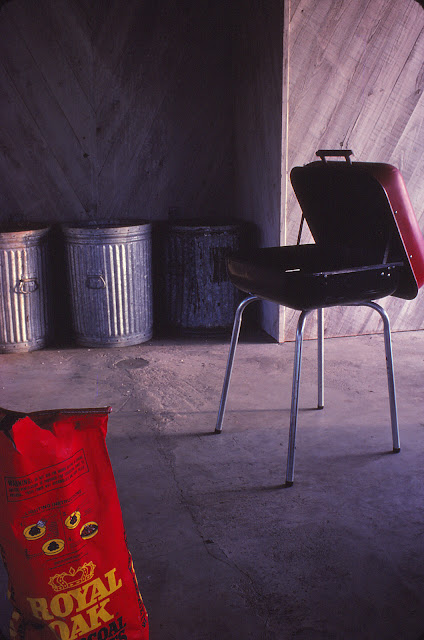 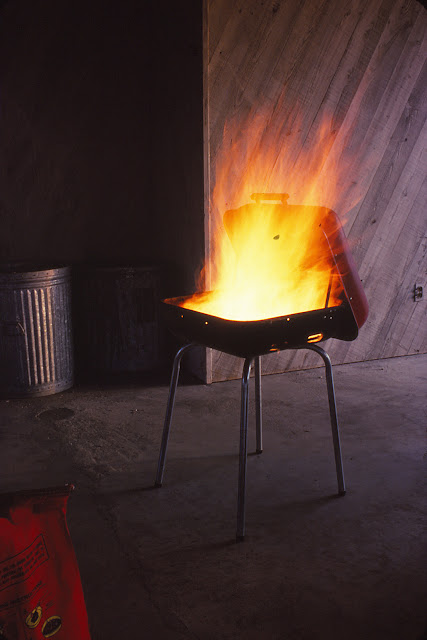 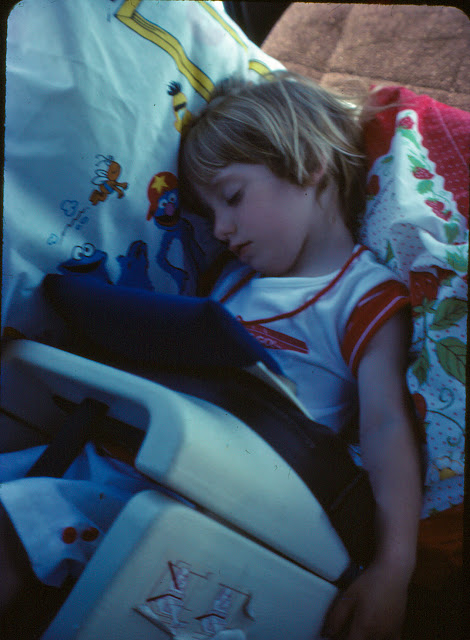 and why o why would my mother put a midriff bearing shirt on a child??

I was just coming here to say: Why on earth are we talking about Joe's jumpsuits but NOT about your midriff bearing top! hahaha :)

I'd just like to have that sesame street pillowcase in my life, please!