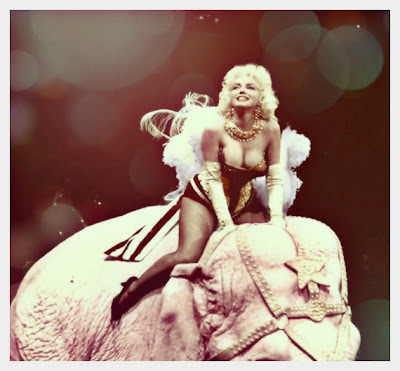 presumably the three of you who read this blog know that by now.

still, i had no intention of blogging about it until it happened. until i was there.

i'm not yet there. but i am moving to london.

it seems important to say that now. here. i don't know why.

i've known i was moving to london since august. since the day the katies and i were in memphis and stood in the longest line we'll, hopefully, ever be a part of. (hence the frolicks.)

donovan and i had this inside joke that i don't even really remember beyond the fact that the punchline of it was the phrase "coming true."

it was something about honesty and belief and dreams and love. (inside jokes are so lonely when the people you share them with are no longer here.)

i've known about london since august. since this past monday around 5:47 p.m., i've believed london might actually come true.

and the fact that i only ever refer to the entire enterprise as "london."

though i am, apparently, all too willing to break my own heart.

so this is why the vieve has moved to memphis (OUCH, MINE HEART) and why my apartment is up for sublet. it's why i've not really written anything much of substance in the last two months. because i've been writing blogs about moving to london that were meant to be posted once i had.

i am moving to london. but i have not yet.

and, because i am gary's daughter, because i have been raised always with a worst-case-scenario in mind, there's still this tiny piece of me that worries i may not make it, may not get there. that everything will fall apart and i will have to pack it up and move back to memphis, jackiebook unwritten, an utter failure, all the time and money i've put into my relationship wtih this dead woman a total waste. this story i have coming to nothing.

donovan complained about this when he was breaking up with me. when we sat in the hi-tone, me wearing that stupid air hockey champion t-shirt, us waiting for fucking rogue wave to take the stage. six months later, he apologized in chicago. because, he said, i had done something incredible. i had written the story of a life. a book.

i've still not written that story.

in LONDON. or greece. or paris. or wherever.

Email ThisBlogThis!Share to TwitterShare to FacebookShare to Pinterest
filed under: biogrophiled, donovan, oline in the UK

congrats on coming out about London. I'm so excited for you!!!!!!!! (hence many exclamation points!)

i am uncloseted! it feels weird.
ps. catching up on GG, season 6. we will need to discuss.