3 damn, i wish i still had that shirt and those jeans. 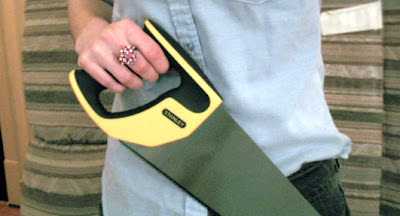 can't believe is has already been over 5 years since the death of the couch!

one dark, bitterly cold February night you are going to hear a shambling, thumping sound progressing up your back stairs. There'll come a knock, you'll answer and lightning will flash, revealing the ghastly pale, slightly soggy remains of your couch that has returned in all its undead upholstery to claim your pens, popcorn, indeed the very asses of all you hold dear.

yeah, this whole nostalgia week may be the blogging equivalent of all you people having kids that insist on growing up as both circumstances make us feel super old.

and dOugO, that was uh-mazing. heaven help me if there's ever a couchpocalypse as my tally is 2, which is probably 2 more than most.