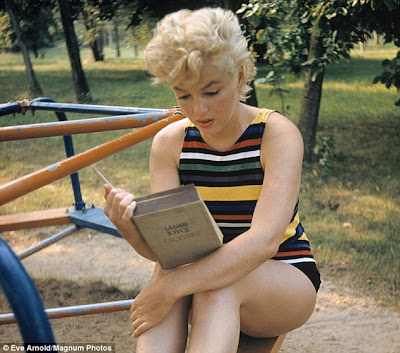 the philosopher is in town. we're standing, shivering, on the boardwalk looking out on lake michigan when he asks what exactly the end outcome of the 20.09.13 plan is supposed to be.

and i give some whole blah-bitty-blah-crap answer about how where i live isn't going to matter and how i'm going to be as mobile as i want to be. which kind of sort of maybe is what this was about in the beginning, but is really not at all what it's all about now.

it's funny, how you can have such a sense of where you're going and see so many pieces of the picture without being able to precisely articulate what it is you're doing or what it is you see.

i see jackie. that is all. i don't know where she'll take me, but i'll go wherever she leads. she's my adventure. and, at the moment, all i want, all i crave, all i need is biography and adventure. nothing else. except maybe paris.

in light of this (uncertainty?), it's tempting to resort to labels. to attach all hopes and dreams to a finalized manuscript or a published book or a freelance job. but that feels limiting. which feels wrong.

i don't want to be limited. i'm too in love with possibility.

as is the case with everything, there's a jackie anecdote for this: she's wearing a bikini and sitting on a greek beach sipping champagne with an old friend. and she turns to the old friend and she says, "do you realize how lucky we are? to have gotten out of that world we came from. that narrow world of newport [... to] have taken such a big bite out of life."

she says this and then she smiles.

the only thing that is certain about 20 september 2013 is that i will have taken one hell of a big bite out of life and twelve million small steps forward since 20 september 2010.

that is all i know. and it is enough.
by oline

Email ThisBlogThis!Share to TwitterShare to FacebookShare to Pinterest
filed under: 20.09.13, 21.09.13, biogrophiled, the philosopher

PS..can't wait to see you again so we can put on full makeup and crouch sexily on playground equipment to read the backs of books.