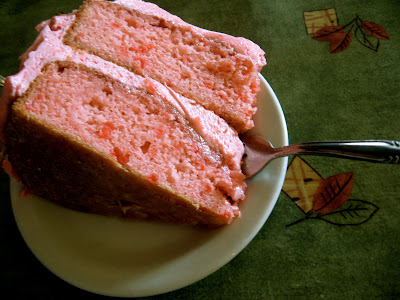 i've been bizarrely emotional about this. because the old man's no longer quite so sexist and i don't put up with any of his shit. so we mostly spend our time together gossiping, with him loudly pontificating on the stupidity of everyone at our company, as though- rather than sitting in my cubical- we were in a private office with a door.

he's like the grumpy armenian grandfather who pays my wages whom i never had.

so he's 85 and that's a big deal. thus, i've been militant in my efforts to see that his birthday is celebrated and something for which we have cake.

five times, i have been asked the old man's favorite flavor. each time, that question has been asked by someone related to him.

this shocks me. because cake preference is the most important detail in a person's life.

he loves chocolate. how is this a detail they do not know?
by oline

Email ThisBlogThis!Share to TwitterShare to FacebookShare to Pinterest
filed under: the olden days

because they're self absorbed assholes. I mean come on - chocolate. It's not something random like red velvet or carrot. Jeez!