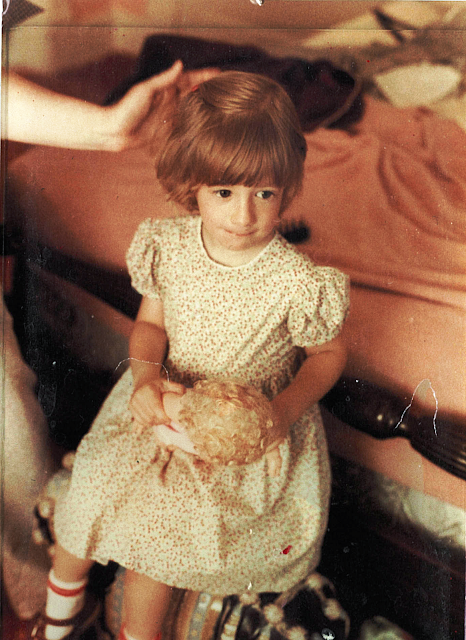 i found church a profoundly lonely place, but i had seen glimpses. i knew it didn’t have to be.

my childhood summers were spent with my grandparents, who went to church every wednesday night. dinner was served prior to bible study and my memories of those baptists are steeped in the smell of green beans and baked bread.

if you grew up anywhere near a southern baptist church, you know the smell i'm talking about. you know that buffet.

my father later claimed to have made the conversion from atheist yankee to southern baptist solely for the food.

and oh, how i loved those dinners. they were the only thing in my young life for which i would willingly dress up. for them, i put on my red patent mary janes and the flowered dress that was once my mother's.

my grandparents ran with a raucous group of elderly misfits who called themselves "the golden agers." i've no idea how old they all were, just that they seemed 812 to me then. and that among those people, as joe and burvil’s granddaughter, i was accepted with an unconditional love that stuck like meat to my bones.

the old men held my chair back as though i were a glamor girl and snuck me extra biscuits when their wives weren't looking. the old women brushed the crumbs from my skirt and pulled me up into their laps, crossing my legs at the ankle like a lady as they did so.

there was something of god in those people. in the twinkling of all those eyes clouded by cataracts. in the feeling of those old women's fingers, the skin thinned to the consistency of crumpled paper, stroking my hair.
by oline