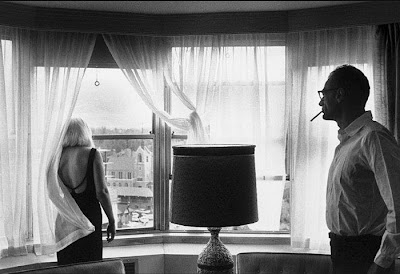 can you... take pictures of everyroom without being creepy?

that is my greatest hope. i'm sure it's going to turn out really well for me. if nothing else, there will be at least 8 million shots of the exterior and self-portraits of me making Faces of Glee.