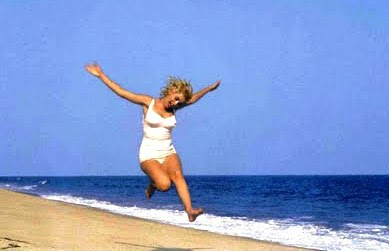 and yes, coming after the whole "fuck expectations! enjoy the adventure!" post of awhile ago, that's terribly ironic, but stick with me. because i believe that implicit in any plan is the fact that one will very often be deviating from it.

so i had this plan to become a biographer. like, for real. and i was going to do that by writing this book about jackie in paris.

in the last two months the plan has come together in big, big ways that, thus far, have absolutely nothing to do with jackie in paris. i thought i knew where i was going, but the plan has instead taken me sex tobagganing, sexy dancing and, most incongruously, to ethan frome.

i say all of this to say that today, i'm over HERE (with yet another in a long line of pseudonym fails). writing about ethan frome, a book that- for the record, despite all appearances otherwise- i despise. hate. loathe. abominate. really, really cannot stand.

you should read it. not ethan frome (wikipedia will suffice), but what i've written. and comment. and tell your friends and their friends too. because though this may have nothing to do with the destination, that's the fun of getting there. the small excitingments you would've overlooked had you rushed along the way.
by oline

and huzzah! they have fixed. i am now officially- for better or worse- a professional oline.

geez. it. they have fixed IT.