0 soundbites from the naked lady bar: the year sensei wore sweatpants, big racks, the ring and the crackling fire in the cabin of light 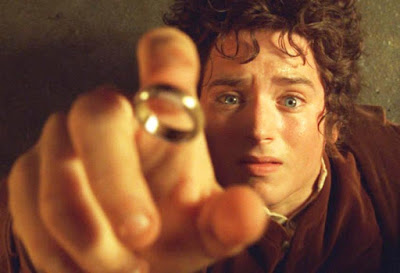 "it's kind of a southern thing, violent humbleness."

"but now it's just weepingly sad."

"i do not want to be too graphic but you put your thing in and you don't know what's going on in there. it's a common male anxiety."

"maybe she should have a big rack."

"they're like, 'foreign genitals! what are those like?' there's no 'genitals are the center of all sin.' it's more, 'genitals are fun! let's touch them!'"

"i thought that was problematic in the 'yes, virginia, there is no santa claus' kind of way."

"i mean- and this isn't going to be an every day example- but it's like you find a fox in a trap..."

"that will stand the test of a google."

"it will put you right there... by the crackling fire... in the cabin of light."

"so this is where your sex sleds are from?"

"stone mountain... it's the mount rushmore of the confederacy."
"i'm not going to lie to you. i used to think it was a natural wonder."

"thomas jefferson almost certainly masturbated in that building where i had a class."

"yeah, but i'm not trying to write something that'll be a best seller in urban outfitters."

"i think it's very cool that this kid made a bunch of youtube videos and got really successful with a terrible haircut."

"it was just really weird watching martha washington hook up with thomas jefferson in a shitty bar where the floors are sticky, but that's williamsburg."

"i do know there were points in slaves lives when they weren't being whipped, but i do wonder what they were doing the rest of the time that would be worth reenacting."

"i have no idea who kim kardashian is, but i know she had sex."

"i mean, what we're asking you to do is to take the ring to mordor."

"would you rather be luke skywalker on tatooine?"
by oline