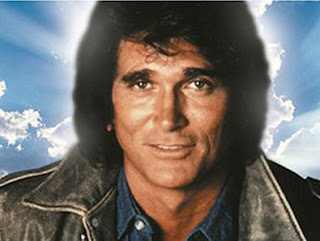 the most widely-read thing i have ever written was a post entitled "michael landon's loins."

that's where things got a little strange.

thanks to wordpress's internal statistic tracker, i know that the only thing that has consistently brought people to what was meant to be my "professional" website is an article i wrote analyzing the sex life of michael landon.

there is apparently a great dearth of information in this field and the people, particularly in arizona and singapore, they are desperate for it.

i do not know how to feel about this.

on the one hand, it is deeply flattering that an audience from around the world is flocking to read my work. on the other hand, the people are flocking by virtue of having googled a combination of words that leads them to an essay on the genitalia of the father from little house on the prairie.

my target audience has always been an amorphous thing, but the one thing i do know is it is not comprised of people who would google that.
by oline

Email ThisBlogThis!Share to TwitterShare to FacebookShare to Pinterest
filed under: michael landon's loins