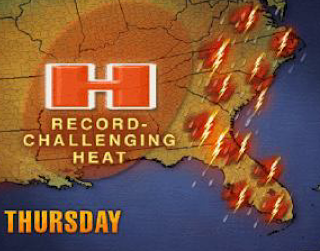 there is a temptation to view the south as a unified bloc. it isn't.

aside from the fact that it once rose up and it now swings red, the south is spectacularly factional. there is no love lost between cities, much less states.

thus, memphis resents nashville and tupelo hates jackson. tennesseans boast about not being from alabama, alabama says at least it's not mississippi, mississippi points at arkansas and arkansas is where all the stupid people live.

there is this phrase: "The New South." if you've ever lived in the Old South, you'll think any notions of a new one are total bunk.

as a southerner, your perspective of what constitutes the south is directly tied to how deep in the south you have lived. if you hail from viriginia, you may well fancy yourself southern. if you've lived in the mississippi delta, then you likely consider viriginia a horrible yankee land. if you've been to new orleans, you know louisianna might as well be france.


none of that is my opinion. it's just the way it is. clear as mud.
by oline

My best friend in undergrad was from Norfolk.

He was southern as fuck.