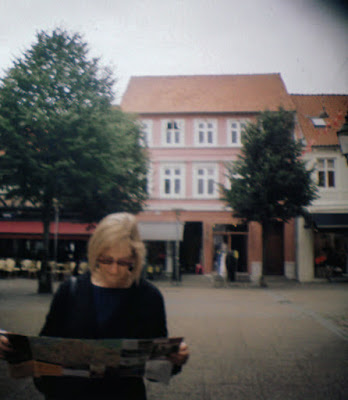 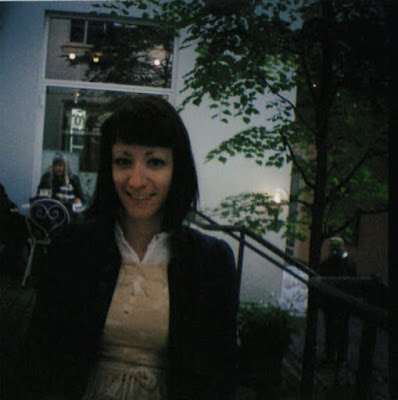 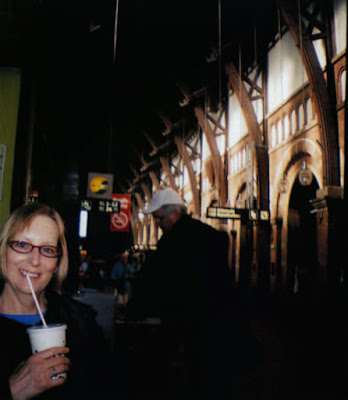 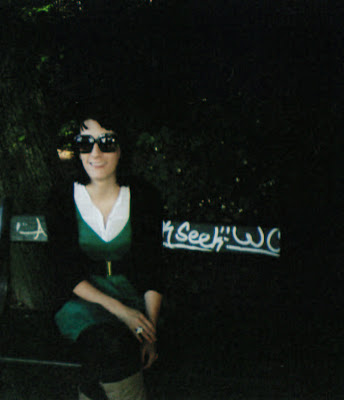 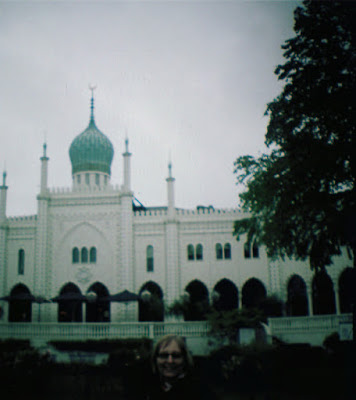 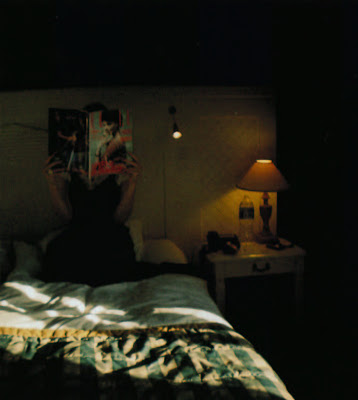 [more denmark by diana]
[every arty picture you could ever possibly want to see from denmark]
the five things i wrote down in the massive notebook i brought for all the writing down i thought i might do in denmark but ultimately didn't:
1. we are sitting in cafe bilcher over the biggest burger either of us have ever known when we discover we are in the home of the largest stationary elvis museum outside the u.s.
2. there are events that, even as they're happening, you know will probably be with you forever. i catch myself in one of those moments when, listening to coeur de pirate, i lie, curled up under an eiderdown in a tiny twin bed by a window watching the sun rise in the city where my mother was born.
3. we keep farmers hours, rising before dawn to tend to livestock we do not have.
4. she has the perpetually shocked expression of the over-botoxed.
5. i brought you all the way here so you would have a greater appreciation of your grandparents. my mother says this as we sit on a blanket on the floor of our hotel room eating caviar from a tin with a plastic spoon we've treasured since chicago because it is the only piece of cutlery that we have.
and a brief explanation of the historical/literary dorktasticness
of "my mother is a danish"
(the greatest allusion i've ever made that no one ever got):
1. "my mother is a fish": faulkner, william. as i lay dying. (new york: vintage, 1990), 84.
2. "i am a jelly doughnut": kennedy, john fitzgerald. ich bin ein berliner speech, 26 june 1963.
et fin.
by oline

Email ThisBlogThis!Share to TwitterShare to FacebookShare to Pinterest
filed under: my mother is a danish