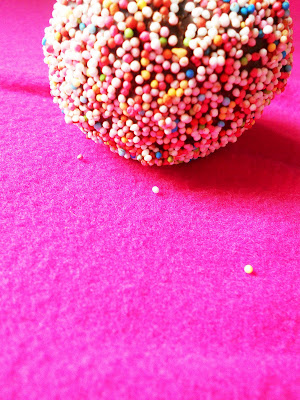 knowing nothing about this except that my calling it "cake ball" made my mother blush and that it was sold in a 1 kg format apparently intended to feed an entire danish family for a week, i decided to give the miniature version a go. i didn't know what it was then and, having eaten it, i'm still not quite sure except that it's a mousse-like, cake-like vaguely cocoa-flavored thing covered in the barest membrane of dark chocolate, rolled in rainbow sprinkles with flecks of what may or may not be almonds and with what appears to be half a raisin at the center. and that it is the greatest baked good ever made. 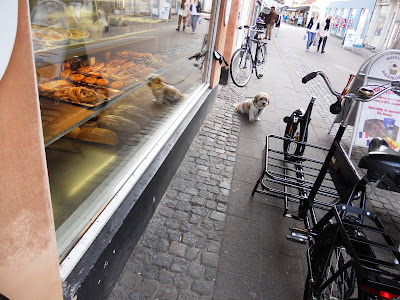 3.
there are three solid hours of american crime dramas on danish tv every night. television we would deem beneath us at home but that is somehow made irresistible by the derth of english-language channels and a hotel room bed. i had not realized how important a part of our day this had become until my mother bolted upright from a nap and asked, worry creasing her brow, did i miss the american murders? 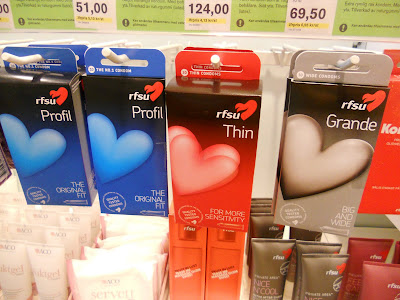 Email ThisBlogThis!Share to TwitterShare to FacebookShare to Pinterest
filed under: lindear, my mother is a danish

What do I get? (Just kidding). Clark says the more important question is, what does he get? Travel safe tomorrow!

i swear, i would bring cake ball home for the whole lot of you if i could. as it is, i plan to master it and make it for everyone.