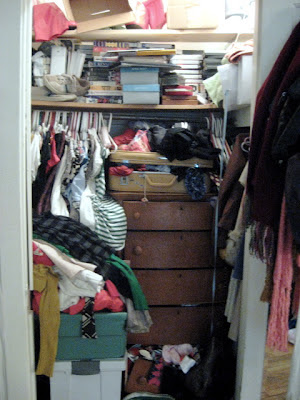 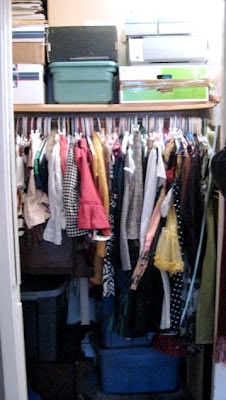 this is still where we want to be... 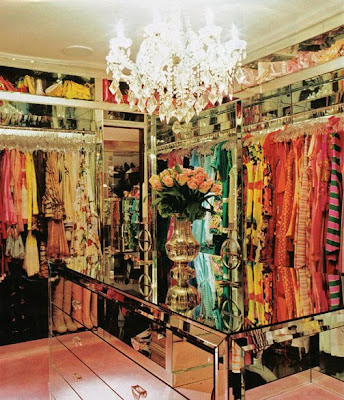 baby, seeing the new version of your closet has made me want you even more. is that a problem?

it is one sexy closest...

Gag me with a spoon.

well, i didn't think the closet was that gross.

you know, i kind of prefer the middle picture over the one at the bottom. plus, if you had a chandelier, how would you reach all those boxes on your top shelf?

people really don't gag themselves with anything other than spoons, do they? Nobody says gag me with a canned ham or a soap on a rope or the entire cast of Cats the musical. Which is kinda sad, really.

SUCH a case of the mondays...

Actually, you would be surprised at what people manage to gag themselves on. It rarely is spoons because it goes in the anterior portion of the oral cavity. It typically is food that people gag on. Or sometimes toothbrushes.