0 today was too much 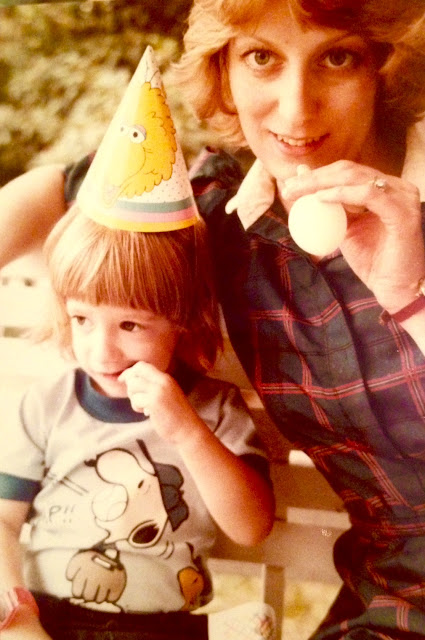 last night, as she and garebear were departing on their nightly constitutional, she fell in the gravely driveway across the street. faceplanted in the neighbor's pea gravel.

later, she tells me how the dog, in shock, his leash let go, stood waiting at the corner, watching, blue eye cast towards her, brown eye looking away, his left ear cocked in her direction as she screamed.

garebear plays everything down. it was fine, she's fine, everything's ok, he reassures me, continuing: there was just so much blood, i thought she had lost her whole face.

and i wonder if my phone is always on silent for such a time as this. because i cannot handle the interruptions. because i need the control. because i need my traumatic events to be specially curated on a schedule convenient for me.

I THOUGHT SHE HAD LOST HER WHOLE FACE.

he says this quietly but, even as he says it, i know this is the line that will haunt me. along with the image of the dog, his leash let go, frozen, bracing himself against her screams.

i have never heard my mother scream.

i never want to hear my mother scream.

all i could imagine all day today were my mother's screams.

she spent six hours in the ER alone. without a mask because her injuries prevented it.

we have discussed her injuries but not her now elevated potential exposure to COVID.

i sit alone in DC with my raging anxieties about her now elevated potential exposure to COVID.

i want to encase them in bubble wrap, my parents. because, even though now we are on the same continent, it seems i am further away than ever. debo is 868 miles, three states, and approximately 20 months away.

this unfolds against a backdrop of the eve of the first day of a semester in which i still do not have IT access at the institution where i am scheduled to teach four classes online tomorrow.

i spent this morning waiting for a call from my parents once they'd awakened and drafting a robust and reassuring, trauma-informed email intended to calm the nerves of the 80+ people i do not yet know, with whom i will be spending the next three months, and whose anxiety about my silence i can imagine in full.

the communist was in town for the weekend. on a day where rain was predicted but didn't come, we climbed book hill. wearing dalmatian printed platform shoes i've not worn in nine months, i missed a step and nearly fell forward. catching myself, embarrassed by my own vulnerability, my own humanness, i laughed and said something stupid, like, 20 years of yoga at work there!

there's a high chance i did either jazz hands or a thumbs up. just to reenforce the fact that i am unbreakable, unshakable, i am in total control. (heaven forbid a man know i am, in fact, not.)

in the park, we huddled together on a bench and talked about our parents. and, at one point, i confided how debo and i'd, just the day before, reflected on our total erasure of ruth's death at the time, and my recent awareness of the role that loss and all that unexpressed, unprocessed grief may have played in totally fucking up my freshman year of college.

and, in telling that story, i claimed that, when i was in memphis, for that year and a half of post-self-deportation awful, i acted as a therapist to my parents. that we triangulated, with both of them going through me and me mediating.

in another life, i would maybe be a therapist. in this life, i just tell stories of lives.

i have only ever wanted to be an only child. please know: this is not a complaint. three is a difficult number but it is worth it. 1000%.

i write about jackie. in doing so, i'm tempted to say i write about the person who watched, but maybe, in reality, it's both?

the two are not mutually exclusive.

in watching, something also happens to you.

in looking, in seeing, in witnessing, also, we are changed, yeah? irrevocably. we are reconstituted. the pieces, they all change places on the board.

when burvil fell, way back in 2004, i was haunted by two things. (1) that she lay there alone for some number of minutes/an hour plus, and (2) that joe found her.

as he and i sat across from one another at that orange table in the tupelo medical center cafeteria, with the jello cup, he told me how it had been when he found her there on the morning of his 75th birthday, hip shattered, lying on the kitchen floor.

she broke her nose on both sides but she didn't lose any teeth. we laugh about how it could've been so much worse. she could've lost her teeth, had a concussion, broken a leg. my mother is ok, she will be ok. my cat sat on my lap. my email to my 80+ people will be hella reassuring if it ever gets sent.

the natural condition is one of insurmountable obstacles on the road to imminent disaster [...] strangely enough it all works out in the end.

Email ThisBlogThis!Share to TwitterShare to FacebookShare to Pinterest
filed under: debo, the family forward, the natural condition