yesterday was the fifth anniversary of joe's death. this did not occur to me until this morning, in spite of garebear asking yesterday if it was ok to get rid of the baseball glove joe gave me. and i was like yeah yeah we have pictures.

this is progress? and maybe also a sign of how very much we are focused on burvil.

i'm in the houston airport, feeling like death because the gate was nine miles from customs and it's 80 degrees out and i'm wearing a sweatshirt hoodie dress and a fur coat- which i refuse to take off because i hate carrying coats- when garebear calls and says the girls are talking. and suddenly a feeling i've not felt in the fortnight i've been away and we've not talked about this is back. (it actually did feel as though it had left, though maybe that was both delusion and privilege.)

the bifurcation of my transnational lives is one of both activity and feeling. this is the memphis feeling.

we are all burvil's children. this will not be fun. 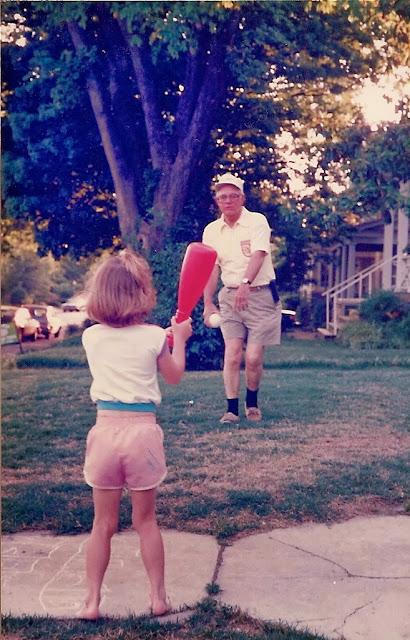