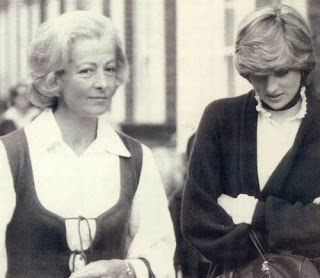 because i cannot sleep because all i can think about is my visa, debo and i are talking about princess diana in the wee hours of the night when she says, but she was not a commoner. she'd grown up around all that. she should've been prepared.

and i say, but mummy, it's totally different. i mean, are we really ready for a tweet of mine to go viral?

and in the voice of someone who has ever before considered the prospect of my having a tweet go viral, she says, oooooooooh, as i assume this is now something for which she will go forth and prepare.
by oline