there's something almost george w bush about him.

actual words i wrote k.clen about ryan lochte in april 2013.

of course you remember ryan lochte... the american swimmer who isn't michael phelps.

waaaaaaaay back in 2012, k.clen was team phelps so, of course- to be contrary and so she would have reason to frequently evoke the phrase "we're fighting!"- i was team lochte.

fortunately, four years later, we're still friends and these dudes are still swimming and all our allegiances still stand. 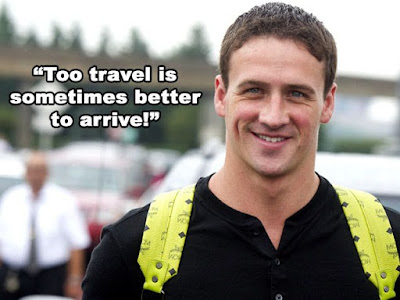 Email ThisBlogThis!Share to TwitterShare to FacebookShare to Pinterest
filed under: k.clen, lochte