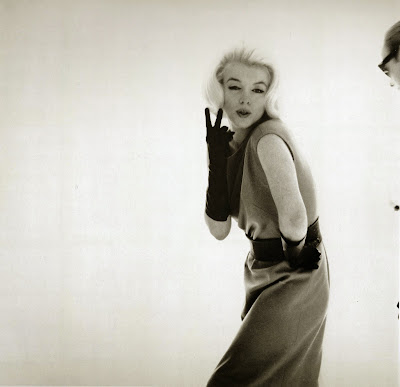 isn't it strange, that? how a day can feel like another day, which really just emphasizes how arbitrary the concept of days really is.

and no, i'm not high. that was a legit deep thought.

so today N and i discovered that the conference we're planning for september- if it doesn't kill us first- is the hottest ticket in town. 55+ people have submitted proposals for the 10 spots we have on offer.

today, we are drunk on our power. (come monday, we will be bleary eyed from reading the abstracts.)

today, also, it seems i have won an election. this is a win so sheerly by default that i have a hard time believing it is real, but it seems to have been confirmed by an email of "by now you've seen the ballot and noticed there are 7 people running for 7 seats so you have won CONGRATS!!!" which makes it kind of real, if not exactly illustrious.

winning an election in which no one was running against anyone else seems too small to actually qualify as an arrival, but this is a pretty solid move in my ongoing game of appearing more professionally accomplished than i actually am. they are rather like castles in the air, my literary reputation and my american life.
by oline

Email ThisBlogThis!Share to TwitterShare to FacebookShare to Pinterest
filed under: "academics" in the UK, "careers"oline, biogrophiled