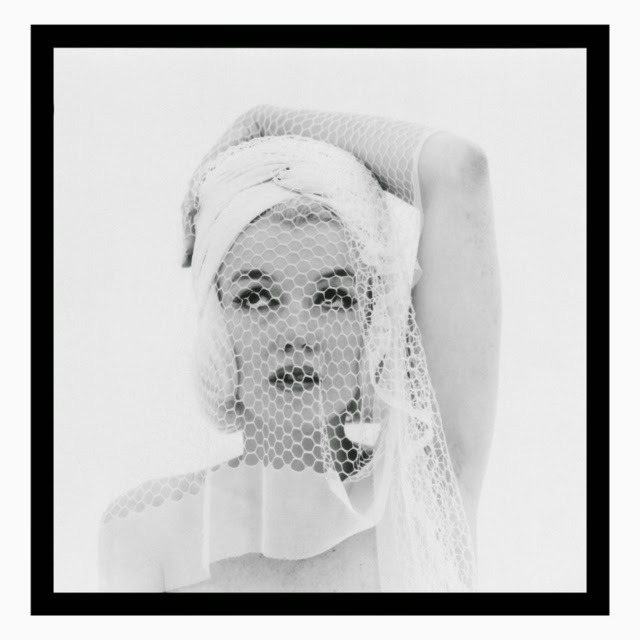 two years ago, i interviewed the teacher of caroline kennedy's catechism class. we've been corresponding since then. today, i flew to washington via baltimore for the sole purpose of renting a car and driving out to spend an hour or two with her.

i think i answered at least three slightly different questions relating to the book with the statement, it has been a privilege. to speak to the people i've spoken to, to write about her, to been allowed to reimagine and inhabit this world. it is a privilege.

btw, i am bereft.

the full draft is done. and for two weeks there it felt like i was if not more present in that world then at least in full command of it.

there's a number of metaphors i find i'm using.

during that fortnight, i was like a conductor who'd assembled all his musicians and their instruments. maybe they'd not be in tune or they'd suck but at least all the pieces and players were in place.

now it is like a photograph, in a dish of developer. the colors slowly emerging, shifting, dependent upon the way the chemicals alight.

that is exciting. and yet i am bereft.

because those two weeks were enchanting, intoxicating. i am addicted. i will write a whole nother book to get to that moment: where at last, finally, i know what book i am writing and who all's in it.

i am bereft because, in some very real way that sounds ludicrous, i have just revealed to myself, in the most graphic terms, how history plods on, how very little we as individuals matter, and how extraordinarily, if unintentionally, cruel and destructive we nonetheless are.  and so we read history because we know what happens there. we know where they are going though they do not. it's a comfort until you realize we also do not know where we are going. we are just as doomed as them.

i am bereft. like the chill grief of the immediate aftermath.

i do not know what my day should look like. which isn't to say that there aren't things to do, just that i am not yet ready to do them because i am bereft.

it has been a privilege. to exist in that world. i use the past tense very deliberately, because my occupancy in that world is ending. a statement that is ludicrous as there's 9 months left on this project for my dissertation and probably two years till the book comes out, so there's 3 years left at least. but something has ended for me.

of all things, amid all my faulty metaphors, it's perhaps the hokey pokey that best describes the sensation of finishing this phase of the book. you put each part in, one by one and then, finally, your whole self in. then, once you're all in, you turn yourself about.

it is not over. i feel like it is. i am bereft. it has been a privilege.

Email ThisBlogThis!Share to TwitterShare to FacebookShare to Pinterest
filed under: biogrophiled, dissertating